Legislators talk about Right to Work legislation on Inauguration Day 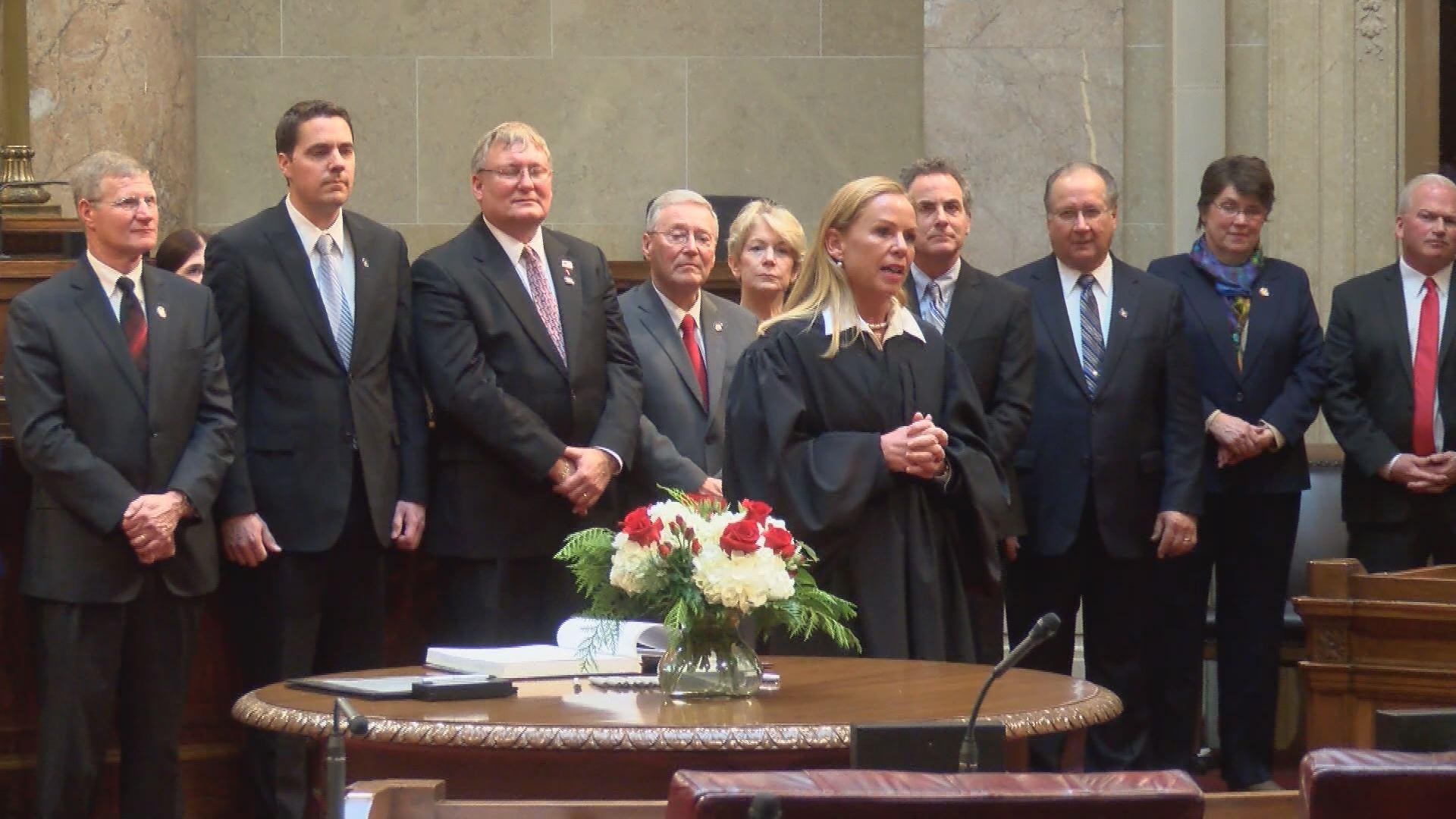 The new state legislature was also sworn in Monday, strengthening republican control of the Assembly and Senate. Republicans have shown every sign they will likely see eye to eye with the Governor Walker; except on one key issue, a potential Right to Work bill.

\"It's still something that I'm certainly focused on. Had a lot of conversation with my caucus members since we started to discuss it in early December.\" said Senate Majority Leader Scott Fitzgerald (R-Juneau).

\"Senator Fitzgerald has said this is a priority, and I support that.\" said Senator Leah Vukmir (R-Wauwatosa).

Right to Work is legislation that would stop private employee unions from automatically collecting dues.

Representative Chris Kapenga (R-Delafield) said he'll introduce it, other Republicans are coming forward openly supporting it, but Governor Walker has said it is not a priority.

\"There's no question that it would be a distraction. I think the governor is absolutely right about that. I'm glad to hear him continue to say that.\" said Assembly Minority Leader Peter Barca (D-Kenosha).

Republicans have the votes in both the Assembly and Senate to push Right to Work through and send it to Walker's desk. That could possibly put Walker in a position to veto the bill, or sign it despite not publicly supporting it.

Vukmir said Walker's unwillingness to publicly back the movement should not worry Republicans who support it.

\"I think he's being measured and cautious to make sure that initiative does move forward and i have full confidence that if we get that through both houses that he would support it.\"

The other big issue according to legislators will be the state's next budget. Specifically how Walker plans to address education and transportation funding.