WAUKESHA, Wis. (CBS 58) -- Leaders in local communities have a hard choice to make.

Some are canceling their holiday celebrations following the tragedy that happened in Waukesha Sunday. Others are putting extra precautions in place.

In Grafton, the chamber of commerce has decided to move forward with the Christmas parade on Saturday.

Other municipalities have chosen differently.

"Sunday night when I got home and started looking at it and started to think about it, it was hard to see how we could move forward because we really didn't know anything about what was behind this horrific incident in Waukesha," said Grafton Area Chamber of Commerce Executive Director Pam King.

She said their parade planning nearly came to a halt following the tragedy in Waukesha.

On Monday, the chamber of commerce, Grafton police and other village officials gathered to discuss whether or not to cancel a 40-year tradition.

First, they wanted to know what motivated the suspect to barrel through the Waukesha Christmas parade, killing six and injuring 62 others.

"What we were going to do moving forward was pivotal related to that," said King.

When they learned suspect Darrell Brooks was acting alone, they worked with police to beef up security so they could move forward with their holiday celebration.

West Allis has announced it plans to move forward with their parade with more security as well -- the same for Franklin, West Bend, and Oconomowoc.

Many of the parades, moving forward, plan to honor the lives lost and impacted by what happened in Waukesha in one way or another.

King said what's right for their community may not be right for others and they understand some people may not want to participate.

The Dancing Grannies were expected to be in the Grafton Christmas parade.

As of right now, in their place will be a banner to remember the three members killed. 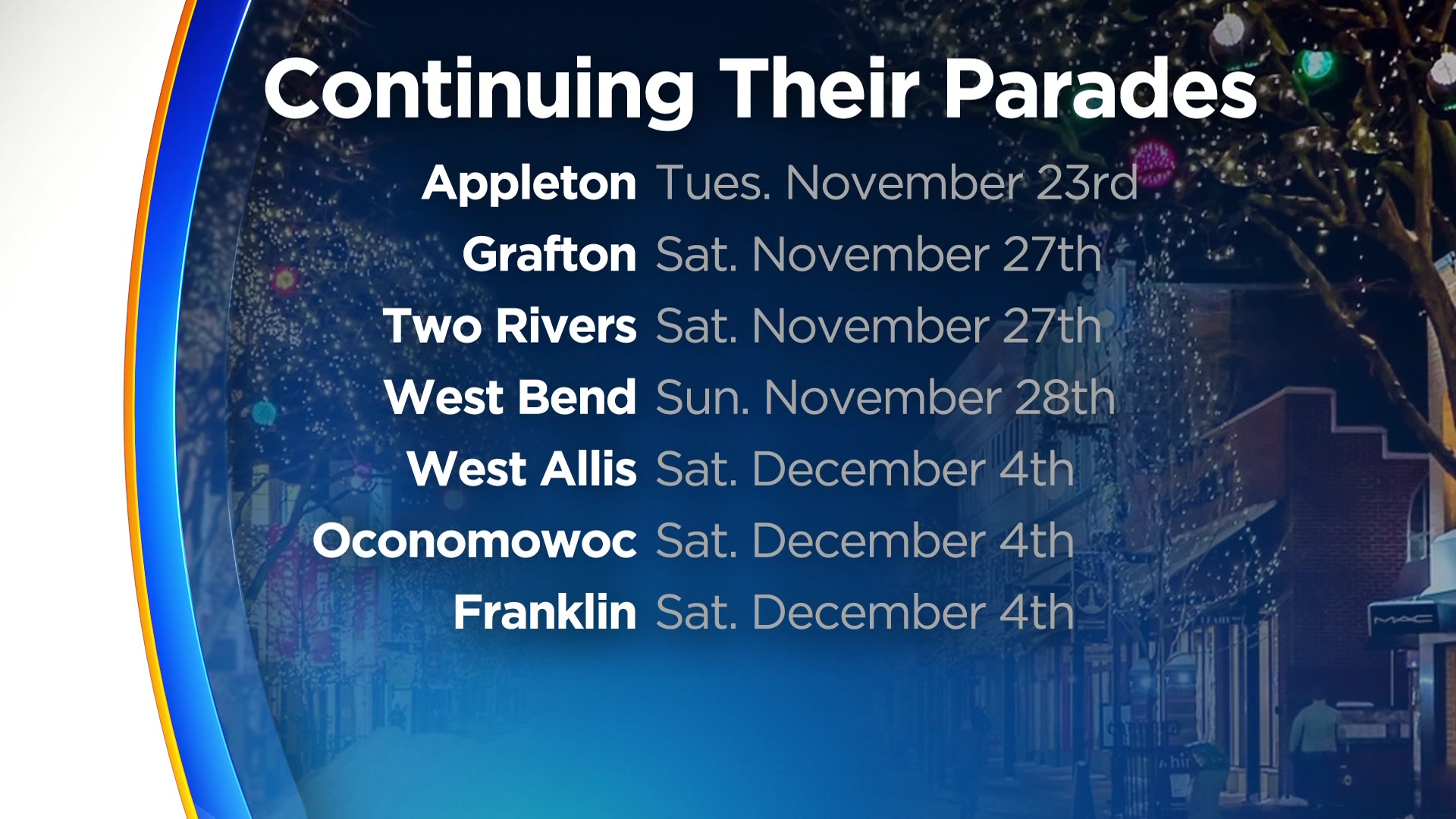 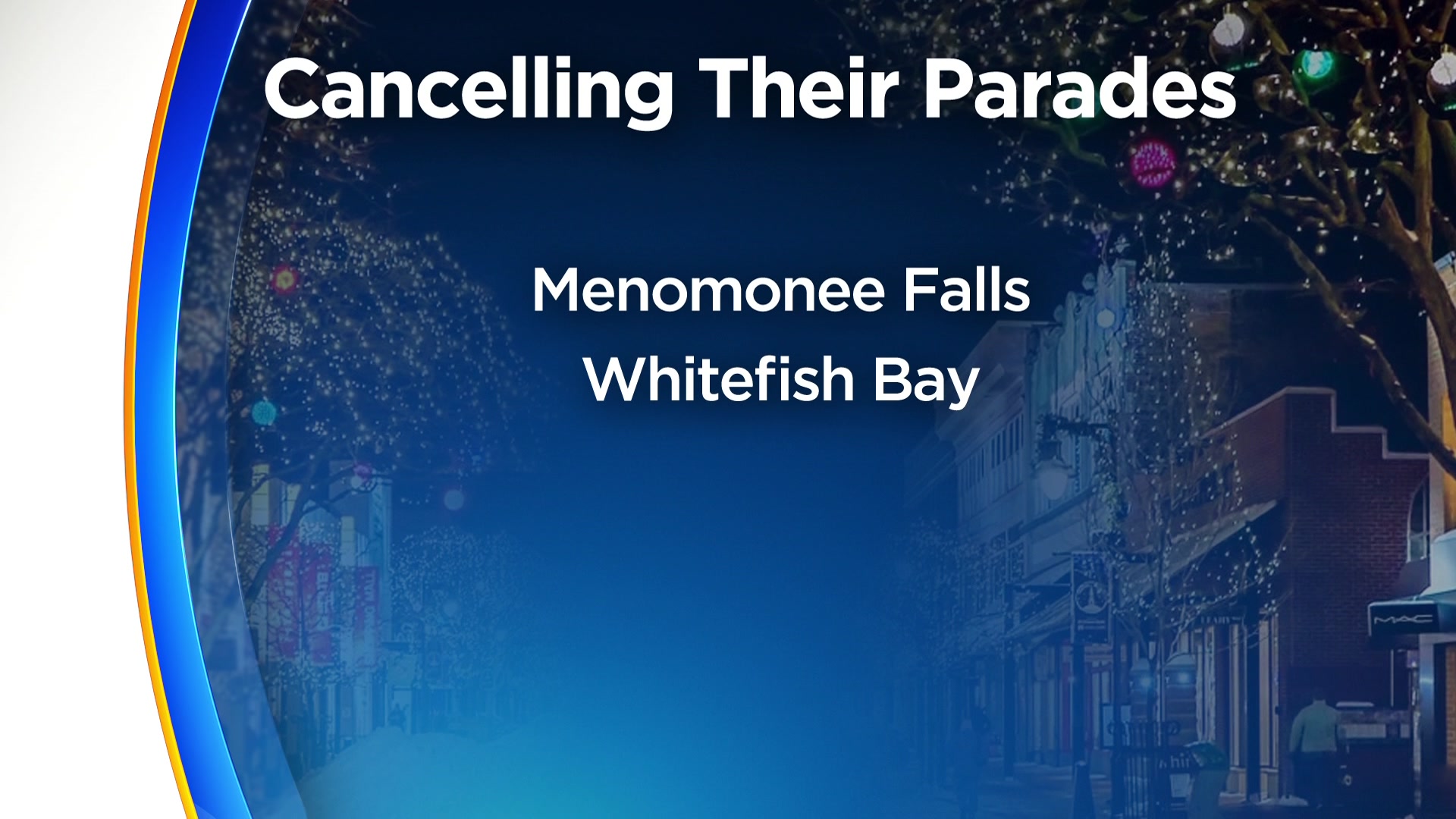