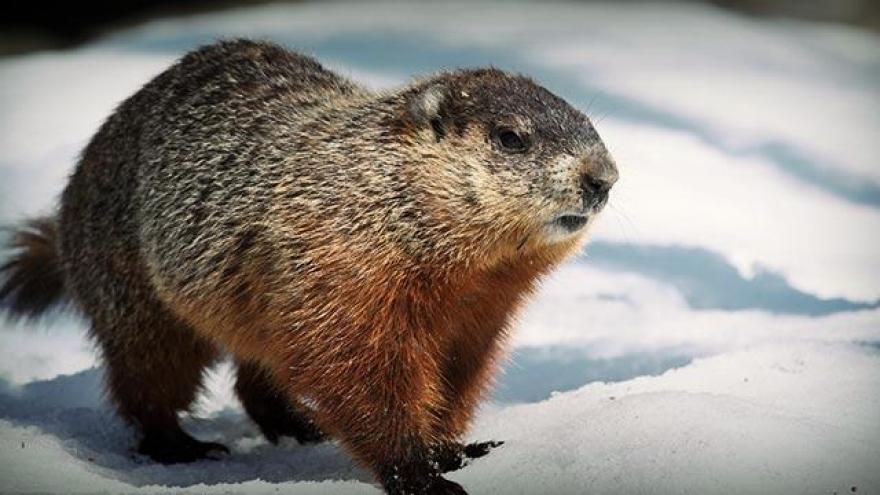 MADISON, Wis. (AP) — Republican lawmakers are bringing back a bill that would establish a Wisconsin woodchuck hunting season.

Rep. Andre Jacque and Sen. Tom Tiffany began circulating the bill for co-sponsors Thursday. The measure would remove woodchucks from the state's protected species list and establish a hunting season for them from the beginning of July through the end of December with no bag limits. The legislators say the animal is abundant and they've heard complaints about woodchucks eating gardens and flowerbeds and causing damage by burrowing along sidewalks, driveways and building foundations.

Jacque introduced an almost identical bill in 2013. It generated a backlash from animal lovers and never got out of the Assembly's natural resources committee.