MILWAUKEE (CBS 58) -- Milwaukee police have identified the victim fatally shot by a man near 27th and North as 48-year-old Cathy King.

Authorities say King was a Walgreens employee, and she and the suspect were involved in a domestic relationship.

In a statement Tuesday, Walgreens said in part, "We are saddened to learn of the incident and tragic death of our team member outside of our store this afternoon. We will be providing counseling for our staff at the store."

Officers shot and injured the 51-year-old suspect after he fired his weapon at them.

The suspect sustained serious injuries and was taken to a local hospital where he was treated and discharged.

Criminal charges will be referred to the Milwaukee County DA's Office in the coming days.

The two officers involved in the shooting have been placed on administrative leave.

MILWAUKEE (CBS 58) -- A man was shot by Milwaukee police officers after authorities say he fatally shot a woman near 27th and North on Tuesday, May 5.

Police were dispatched to the Walgreens Pharmacy around 2 p.m., for a report of a woman shot by a man.

UPDATE: Police shoot and injure a man after a shooting death this afternoon. Details on @CBS58 at 5. pic.twitter.com/5VJh44mNL2

Upon arrival, officers located a man armed with a gun. Police said the suspect -- identified as a 51-year-old Milwaukee man -- fired shots at officers, and officers returned fire -- striking the man.

The suspect sustained serious injuries but is expected to survive.

The woman who was shot by the suspect, was identified by police as a 48-year-old woman.

MILWAUKEE (CBS 58) -- There is a large police presence near 27th and North in Milwaukee on Tuesday afternoon, May 5.

Milwaukee police appears to have the entire area around the intersection taped off. 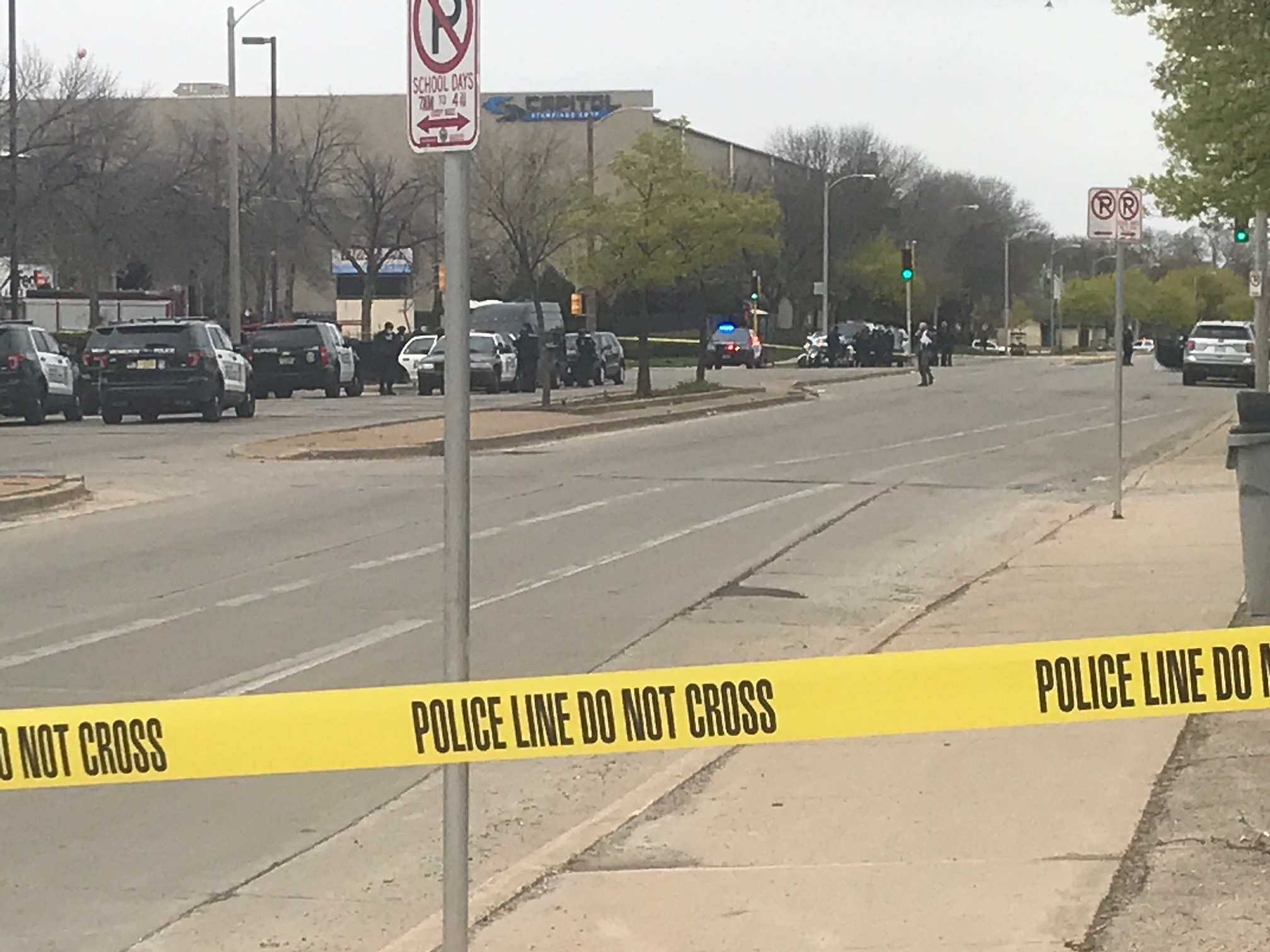