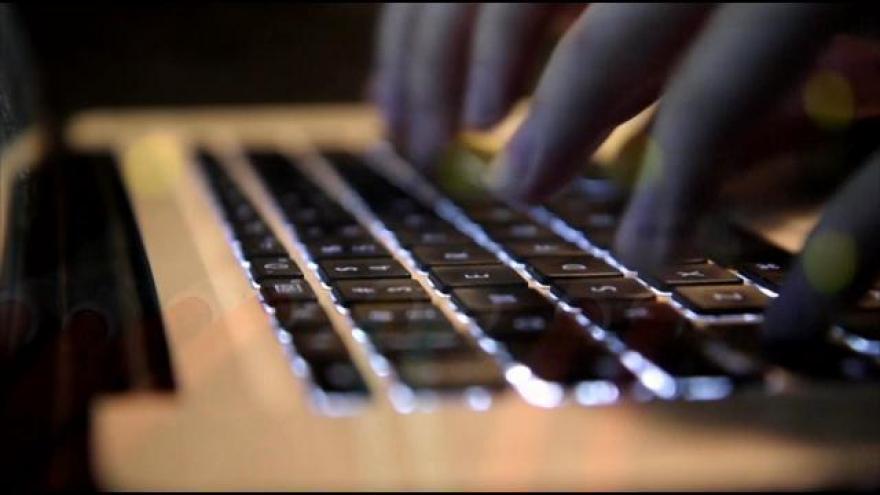 GREEN BAY, Wis. (WFRV) - Green Bay police say hackers broke into the computer system of a large local employer this past week, leading to the theft of a significant amount of money. Investigators told CBS 58 affiliate, WFRV, the hackers may have got in through a security flaw that could have been corrected.

The Green Bay Police Department is not releasing the name of the company - but say the hackers knew what they wanted. To steal from employees by capturing their bank routing numbers, used to make direct deposits.

“They would either change that information so a direct deposit is going to their bank account or they would be able to take that information and initiate a cash withdrawal as opposed to a deposit,” said Captain Jeremy Muraski of the police department.

Muraski says the thieves got the information by hacking into the company's human resources software. Police don't know if they entered by a backdoor that could have been closed with a known security patch available since October of 2017 that was never installed or if an employee unwittingly gave hackers access.

“They trick one person to click on a link that they shouldn't and that can sometime give them access to their entire system,” said Muraski. “I don't know the specifics of what happened here. We're very, very early into the investigation trying to determine exactly that.”

Teske says he's not surprised to learn of the attack. He says each day hackers worldwide are trying to break into company websites to steal information. He says it's vitally important to update software.

“That's a really big key to making sure we protect our own data and our privacy,” Teske said.

Police came forward now about the hack to warn other employers to be on the lookout.

“We just want to make sure other companies are prepared and can learn from this event, so that nobody further can be victimized and be out any more money,” said Capt. Muraski.

Information they are now sharing with the FBI and law enforcement around the state.