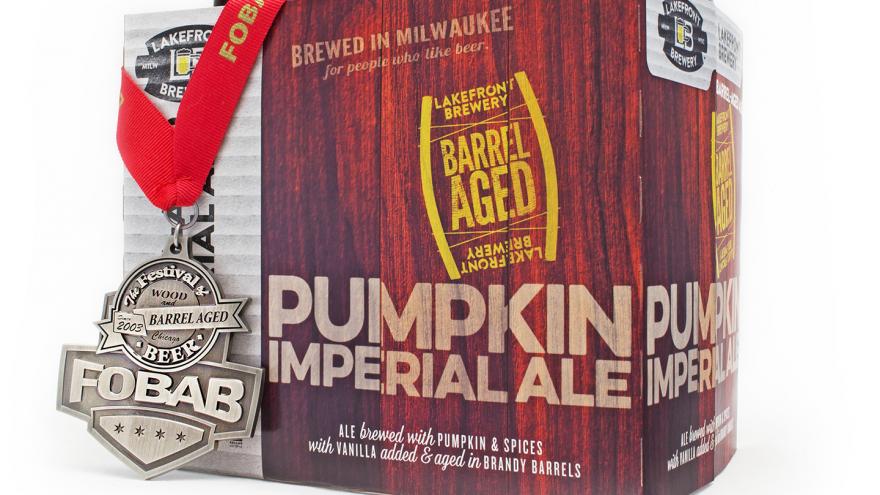 MILWAUKEE (CBS 58) – Lakefront Brewery got more recognition for its Brandy Barrel-Aged Pumpkin beer on Saturday in Chicago. It was the 15th anniversary for the Festival of Barrel-Aged Beers and Lakefront has been a winner several times over the years.

Lakefront has been producing its Imperial Pumpkin for 5 years now.