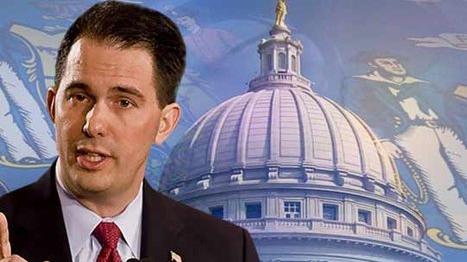 A lawsuit has been filed in Dane County on behalf of 100 Wisconsin workers who feel they are underpaid. The suit, filed by labor group Raise Wisconsin, is based on a 101 year old law that states wages must provide“reasonable comfort, reasonable physical well-being, decency, and moral well-being.”  The workers say the current state minimum wage of $7.25 per hour does not fall within those guidelines.

Initially, the group filed a complaint with the Wisconsin Department of Workforce Development.  The D.W.D. responded, saying there is no reason to believe $7.25 is not a living wage.  Raise Wisconsin says they asked for documents proving this, and the department only referenced a report from the Wisconsin Restaurant Association.

Monday, Governor Scott Walker dismissed the suit, saying it has nothing to do with actually raising the minimum wage, and is instead a publicity stunt timed to coincide with the election.