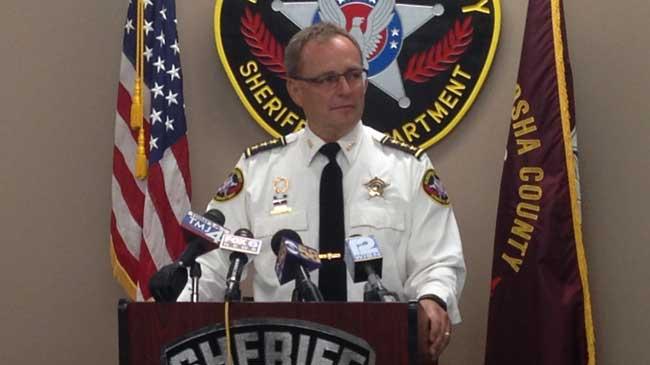 Kenosha County Sheriff’s Department announced the person found along CTH A and 7th Street in Kenosha was a man that had been reported missing nine days prior.

It was not a spot that would have easily been seen. It was obstructed by tall grass.

Police are calling the death suspicious but not a homicide yet.

Police said they are looking for persons of interest.

There was a vehicle found that they believe to be involved in the case.