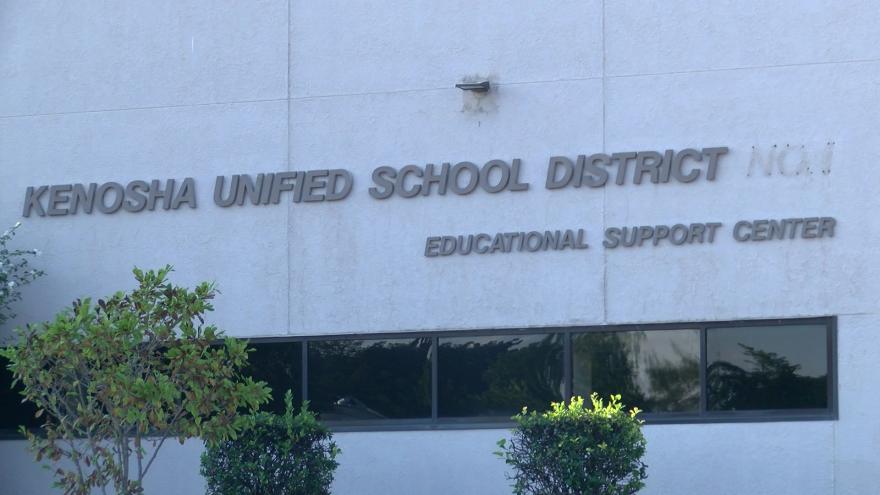 "My daughter today, when we learned about the threat last night, they both did not really want to come to school, and I was actually concerned about sending them to school," Mahone parent Lynn Kancian said.

It’s been a difficult month at the school.

On Nov 11, two students were heard discussing setting off an explosive device in the school. No evidence of an explosive was found.

On Nov 20, a student threatened shooting another child, and a picture was found with the student holding what appeared to be a gun. It turned out to be an airsoft gun.

On Nov 21, a student taken into custody threatened to shoot up the school, and was seen in a video holding a semi-automatic rifle.

Also on Nov 21, a student who threatened another was found with a pocket knife.

"It's scary to know that you don't know if your kid's going to come home when you send them to school,” Mahone parent Diana Hernandez said. “I pray over my kids every morning. It's sad, the world that we live in now."

Parents who have seen the rise in school shootings nationally say it makes the threats even more terrifying.

“I see it in the news just all over the country, and it hit home for me this week, and my heart just kind of sank into my chest," Indian Trail High School parent Amy Garcia said.

Parents say improvement starts by talking to their kids about guns, but maybe there needs to be more mental health treatment.

The Kenosha Police Department is asking parents to talk to their children about the seriousness of making threats and the serious consequences.