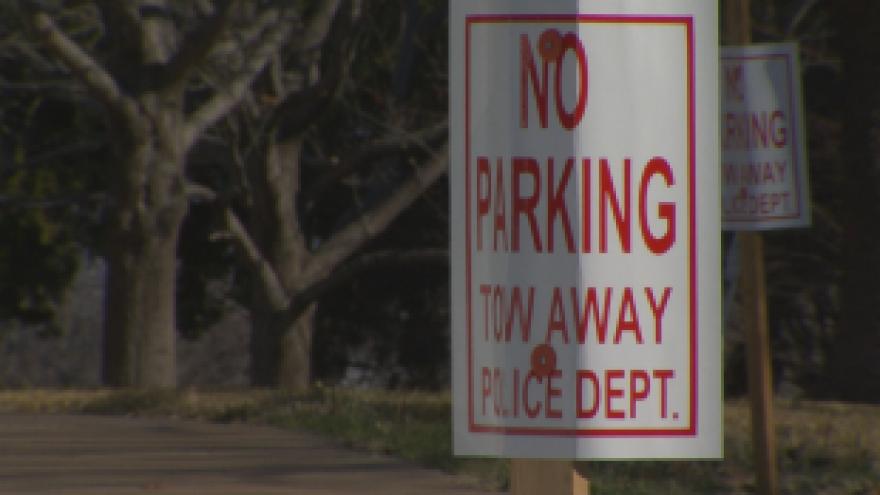 Someone called the police to report that a resident had been placing a "no parking" sign in front of their house to stop people from parking in that location.

Officers responded to the address and spoke with both parties involved in the argument.

No report was written and no charges will be filed in this incident.