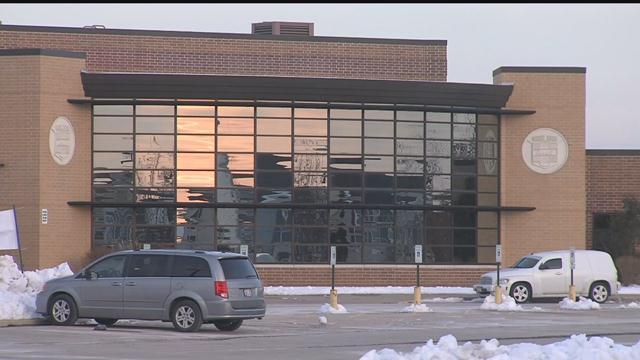 A young girl is nearly kidnapped on her way home from school. Many residents CBS 58 spoke with had no idea, but as soon as they found out, they came to one conclusion: it's time to be on high alert.

"We have a 9 year old little girl and were petrified. She's not getting outside unsupervised," said Darlene Kalbeitzer.

Kalbeitzer lives on 97th Avenue in Kenosha with her daughter and four grandchildren and says this neighborhood has always been quiet and safe until now.

"You don't want to scare your children to death, you want them to have a life but it's sad that's what its came to," said Kalbeitzer.

She, along with other neighbors, are on edge after a 10 year old girl was nearly abducted after she left Nash Elementary late Monday afternoon.

That little girl was walking home down 97th Avenue when a man walked toward her. He asked her her name and after she gave her name to him he grabbed her hand and tried to pull her away. But she got away and ran down the street. She was able to lose him by hiding behind a fence and that's where she stayed until he turned down a different street

Police still haven't caught the suspect: a Hispanic male in his 40's.

"I was scared. It's very scary and creepy to think about that because I have two kids at home myself," said Heydi Dominguez.

Kensoha Police tell us they have extra patrols in the neighborhood but these moms are coming up with their own plans to keep their families safe.

"My daughter is having talks with her and has talked with her three older brothers and informed them they or their mother has got to be with her," said Kalbeitzer.

KUSD is asking that children walk to and from school in groups and ask if anyone sees anything suspicious that they call Kenosha Police.