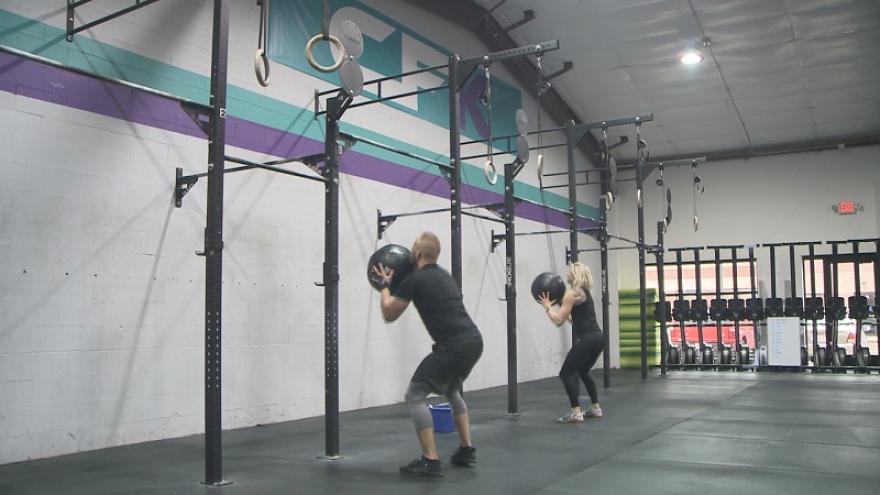 KENOSHA, Wis. (CBS 58)-- A Kenosha gym owner growing up in New South Wales Australia is asking the community to help her raise money for those affected by the Australia wildfires.

The fires have evacuated those in her hometown and the damages are predicted to be catastrophic.

Marnie Nehls spent 31 years of her life living in Australia. The area she grew up in on the New South Wales Far South Coast is now one of the largest evacuations on record in Australia.

Nehls struggled to hold back tears seeing the devastation in her hometown.

”I’m just so far away, I guess is the hardest part,” said Marnie Nehls. “It’s not like I can go and visit my family and see and feel that they’re okay.”

Dozens of people have died from the fire. Scientists estimate more than 1 billion animals have been affected across Australia, and thousands of homes destroyed.

Smoke even affecting how people breathe.

“My sister and I have been talking about that as well and they couldn’t even see across the street,” said Nehls. “They’re having breathing issues at night.”

Nehls met her husband Joe during the 2017 Crossfit Games in Madison, she was representing Australia. Joe acts as her support system through the tragic fires affecting her family and friends.

”Just try to support and be there and you know just try to think of options where we can best extend that branch to help, because we are geographically just limited,” said Joe Nehls.

Marnie Nehls says she can no longer sit back and watch, so the couple is raising money on Saturday to make a difference through the activity that brought them together.

The couple is holding a public workout at 9 a.m.

“Everyone’s welcome to come in, jump in and do the workout or just watch,” said Marnie Nehls. “Come in just to donate.”

“I know from Kenosha’s history that I think if we put something out there, I think that the city will really respond and be able to help in a big way,” adds Joe Nehls.

Nehls still has an active Australian bank account, so the money raised will go directly to the New South Wales Royal Fire Service, victims of the fires and wildlife rescue services.

The fundraiser will be held at Crossfit Kenosha at 7600 75th Street from 8 a.m. to noon Saturday, January 11. Nehls says everyone is welcome and any little bit helps.