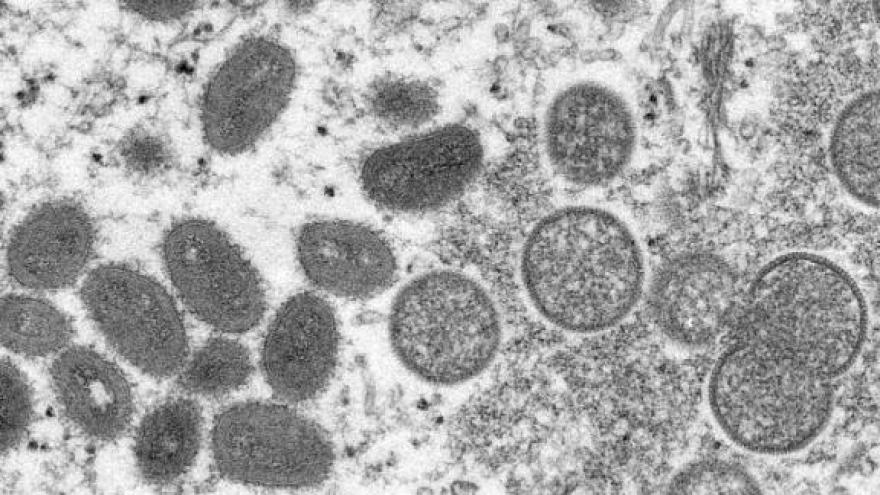 Health Officer Jen Freiheit says contract tracing is underway, and the risk to the general public is low.

“While monkeypox is certainly contagious, it does not spread easily from person to person,” Freiheit said. “The guidance we’re receiving is telling us that an individual must have close, sustained contact with an infected person in order to contract the virus.”

Health officials say people typically become infected with monkeypox through "direct contact with skin lesions, scabs or body fluids of an infected person, through prolonged face-to-face exposure to respiratory secretions or during intimate physical contact, or through touching items such as clothing that previously touched the infectious rash."

Most people are said to recover in two to four weeks without need for treatment.

There is currently a limited supply of the vaccine in the US, although more is expected in the coming weeks and months.

Officials say eight cases have been confirmed in Wisconsin as of Friday, with 2,593 cases confirmed nationally as of Thursday.