Five children were inside their home near 25th Ave. and 46th Street when their house caught fire.

The Kenosha Fire Department says that the mother, Latonya Sharp, had run out to the store with her fiance to retrieve cold weather items since the utilities in the home were not active. Upon returning, the house was on fire. Sharp could hear her children screaming, but couldn't see her children through the smoke.

The five children, ages 9-14, were trapped by fire in an upstairs bedroom. All of them jumped from a window and were caught by their mother. 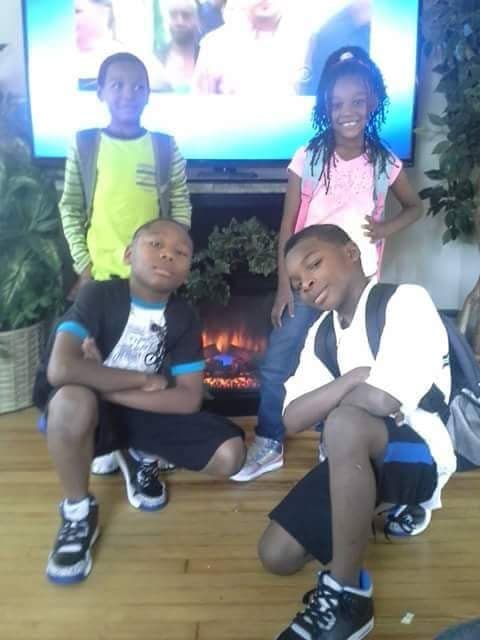 Her motherly instinct kicked in, as Sharp screamed to get her children on the rood and toward her in the driveway. Four of the kids made it to the roof; another went to the back window.

Leaping to their parent’s for safety, Sharp and her fiance caught all of the children, but one of her children broke bones in both of their feet.

The family’s pit bull puppy died in the fire, but didn’t leave this world without guiding the youngest away from the flames. 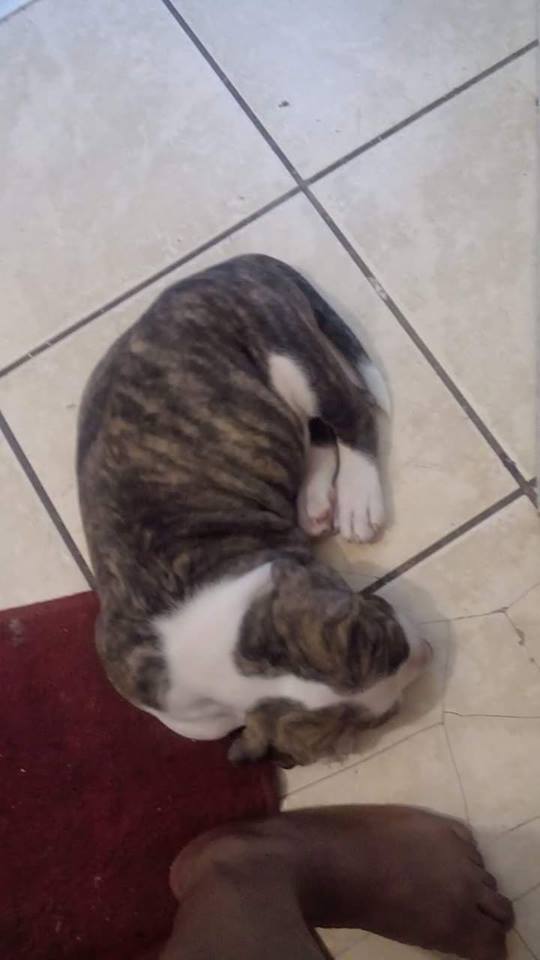 "She couldn't see and she could feel him pushing her up the stairs," Sharp said.

Sharp said she has done fire drills with her kids, which she believes helped save her children. But, the thought of almost losing them haunts her.

"To hear them yelling like that, those screams will forever be in my head," Sharp said.

The fire department confirms the cause of the fire was a candle. The family lost everything in the fire. If you'd like to help them get back on their feet, they started a fundraiser. Click here to donate.