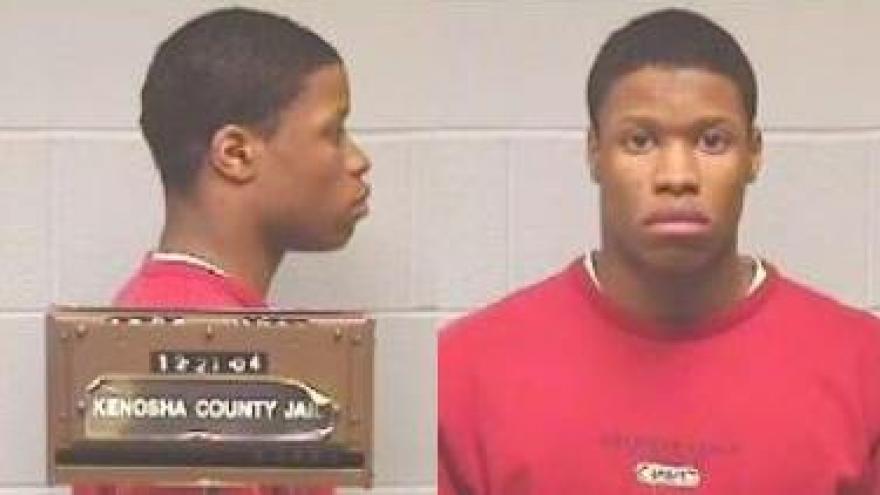 Alderman Kevin Matthewson of Kenosha's 8th District is calling for Officer Kendal West to be terminated after he was arrested on Jan. 1.

West was arrested for several charges including battery and felony misconduct in public office.

West is accused of punching a man several times and also accelerating towards the man in a Kenosha Police squad car.

Alderman Matthewson also found that Officer West was arrested in 2004 before he was hired by Kenosha Police.

Alderman Matthewson is requesting a swift termination for West. West is currently on paid administrative leave.