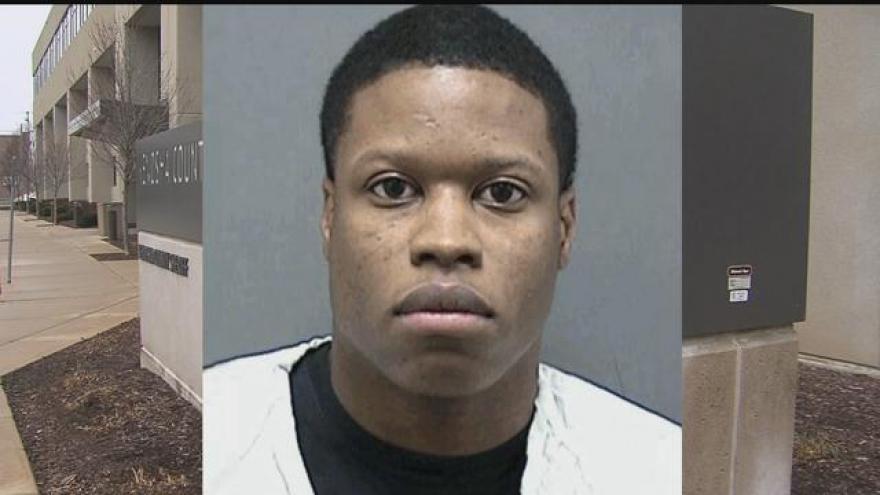 A Kenosha Alderman wants an officer removed from the force immediately after he was arrested while on duty for punching a man several times.

Surveillance video shows the Kenosha Police Officer punching an ER doctor. That video is not being released publicly, but Alderman Kevin Matthewson says the police administration has seen it, and now he thinks it's time to make a decision.

Racine Police are handling the criminal charges against Kendal West, but an internal investigation through the Kenosha Police Department will determine if he can stay employed.

CBS 58 spoke with the police commission president who believes it may be a month before a decision is made.

The commission says it will not discuss the officer until the chief gives them a determination.

He believes Kenosha police have enough evidence to fire the officer. He's asked the chief to terminate the officer, and allow West to plead his case in front of the commission.

"According to records I have, they already interviewed the victim, they interviewed the one witness, and it's all on camera. So, in that case, I thought it was prudent that the investigation wasn't delayed and the investigation happened immediately. And what I asked of the chief is that he let due process happen, and due process happens at the police and fire commission,” said Alderman Matthewson, Kenosha's 8th District.

Police have not responded to CBS 58, or the alderman regarding his push for Officer West's termination.