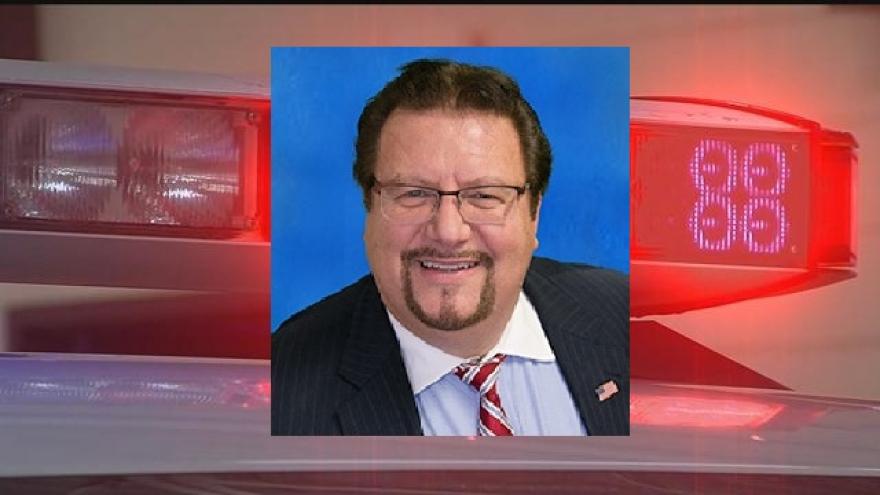 A Kenosha Alderman appeared in court Wednesday after being arrested on Tuesday. John Ruffolo has been charged with felony stalking from 2013 to 2017.

According to the criminal complaint, Ruff0lo called the person on their cell phone, home phone and work phone and even used an app that creates false phone numbers after his number was blocked. Ruffolo is also accused of driving past the persons home as recently as the day he was arrested and parking in their neighborhood and workplace.

After two events in October and November, 2015 where Ruffolo followed the person for 15 miles while they were running errands and again when he drove past the person's home and honked to get their attention, the person filed a formal complaint.

In November, 2015 Ruffolo was told by police that he was not to have any contact with the person and Ruffolo said he understood. By Christmas of 2015 Ruffolo again contacted the person and tried calling with fake numbers in January and February of 2016.

During 2016, Ruffolo allegedly repeatedly called and drove by the persons home including calling as many as 13 times in a day.

The criminal complaint says that Ruffolo's actions continued into 2017 and in April a GPS tracking device was placed on his car after a search warrant was obtained. That GPS showed that Ruffolo drove past the persons house multiple days in a row and sometimes multiple times in a day.

Ruffolo received a stalking warning letter on May 1 by police telling him that he was being investigated by police. He was again recorded by the person's home numerous times in May and June.

Alderman Ruffolo was ordered a $10,000 cash bond and to have no contact with the person he was stalking. The maximum sentence for felony stalking is three and a half years in prison.