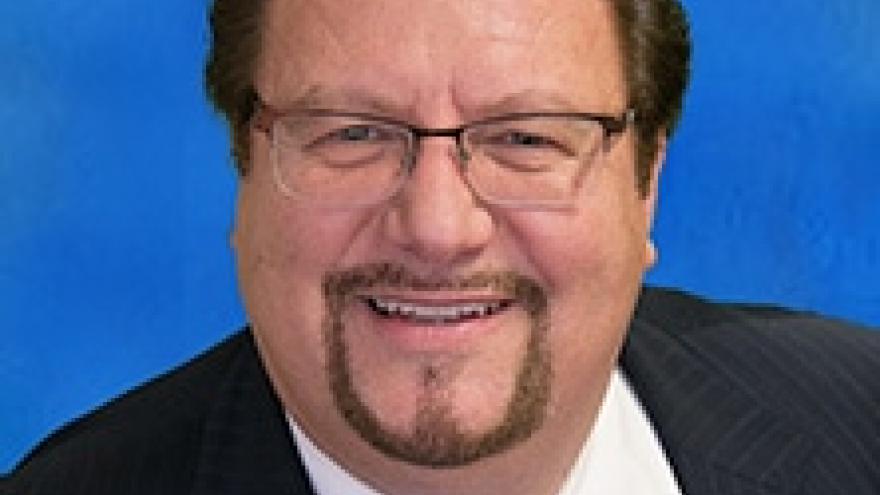 A Kenosha Alderman is under investigation by the Wisconsin Department of Justice.

Ald. G. John Ruffolo was arrested Tuesday and is being held in the Racine County Jail.

Johnny Koremenos, a spokesman for the Wisconsin Department of Justice, says Ruffolo will appear in Kenosha County Circuit Court Wednesday. Koremenos says a criminal complaint will also be filed Wednesday.

“We have no comment about the details of this ongoing investigation in the meantime,” Koremenos said.

CBS 58 reached out the Mayor’s office, but a woman who answered the phone said they have no comment at this time.