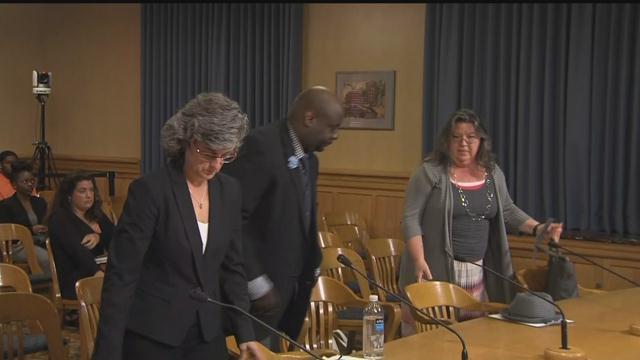 The latest in a series of hearings to address what one Milwaukee alderman calls an epidemic of crime and violence featured judges who oversee both municipal and circuit court in Milwaukee.

This continues a push by Milwaukee Alderman Bob Donovan to find why young people are committing violent crimes.

White highlighted the issues with the state's juvenile detention center, Lincoln Hills, and said local options would be better.

However, she made it clear judges are still sending juveniles convicted of violent crime there.

As has happened with other meetings, Alderman Mark Borkowski challenged White bringing up how people are upset over a recent case where a carjacking suspect was able to get out on ten-thousand dollars bail.

She also said the carjackings and other violent crimes by juveniles are committed by a very small number of kids who go through the system and the juvenile system has an overwhelmingly positive impact.