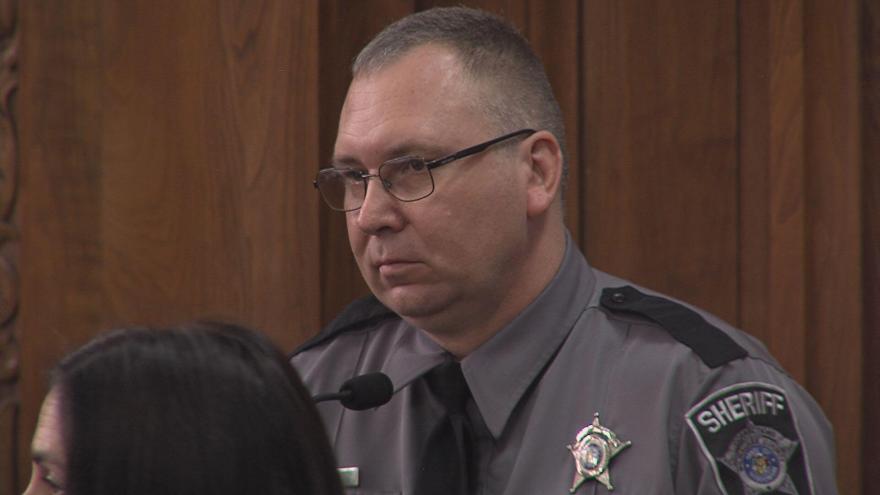 The inquest into the death of Terrill Thomas will move into a second week.

This is a very public effort by Milwaukee County prosecutors to find answers as to why Terrill Thomas died of dehydration in the jail.

So far, jail staff and documents revealed Thomas was without water for seven days.

Friday, a jail guard who worked the final evening before Thomas's death took the stand.

Thomas Laine testified he saw Thomas lying on the cold concrete floor, hardly moving, and seemingly unable to have a conversation.

Prosecutors showed Laine walking by and looking into Thomas’ cell several times the evening before his death.

Reserve Judge Francis Wasielewski pressed Laine, asking, \"You saw him lying on the floor for four hours, and didn't that raise a red flag in your mind that something might be wrong with Mr. Thomas?\"

Laine responded, \"It did not. I work mental health unit and a lot of inmates do…be... are naked and sleep at all times.”

Also Friday, a number of correctional officers and jail supervisors testified they were never told Thomas’ water was turned off.

That includes the captain who was on duty at the time of the shut off order, William Duckert.

Duckert testified that Lt. Kashka Meadors never told him that she made the call which led to water being turned off.

Prosecutors expect to finish testimony by noon on Monday, and then allow the jury to decide whether to recommend charges.

District Attorney John Chisholm is not legally bound to follow what the jury recommends, meaning he can still file criminal charges even if they jury recommends against it.