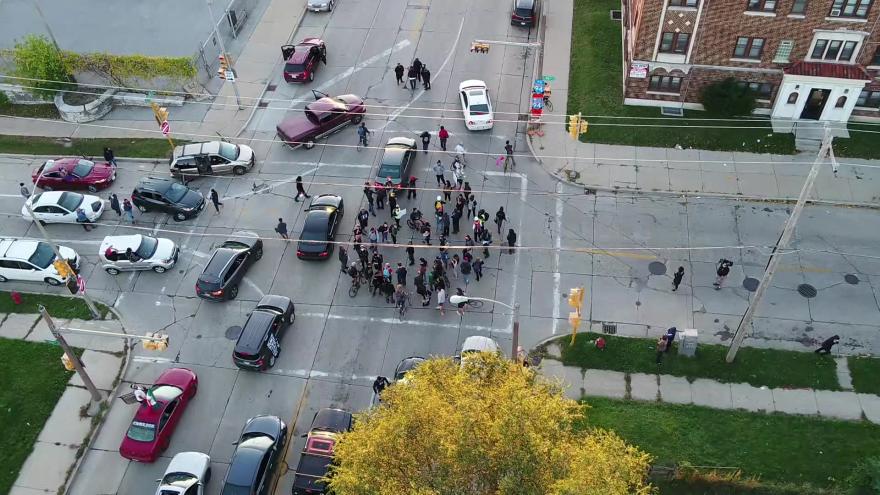 WAUWATOSA, Wis. (CBS 58) -- A federal judge has dismissed a lawsuit against the city of Wauwatosa.

Back in October of 2020, Wauwatosa Mayor Dennis McBride issued an emergency curfew ahead of a ruling by the Milwaukee County District Attorney's Office.

The district attorney was then considering charges against former police officer Joseph Mensah who shot and killed Alvin Cole in February of that year.

Mensah did not receive charges, which caused protests in Wauwatosa.

A Milwaukee woman by the name of Paige Radke sued the city after she claimed her First Amendment rights were violated.

She also claimed authorities used excessive force while she was at the protest.

A judge threw out the lawsuit last week, ruling she was not able to prove excessive force was used directly against her.