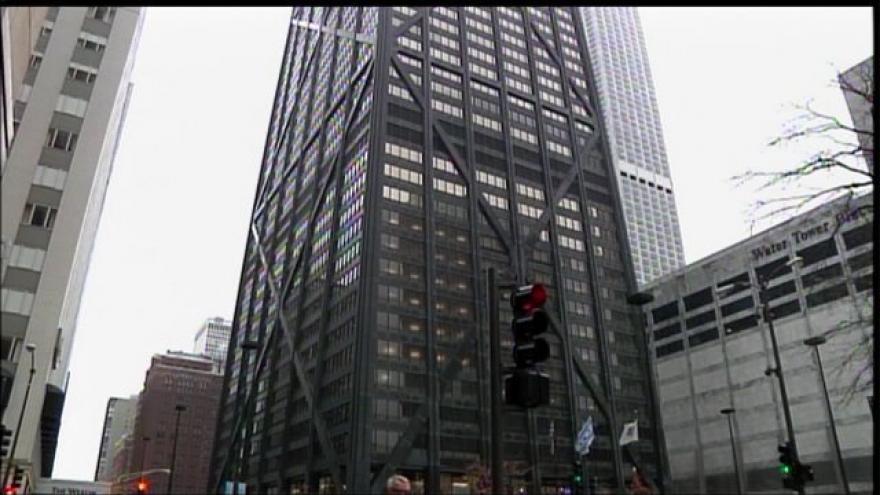 CHICAGO – (WGN9) The John Hancock Center is losing its iconic name, according to the Chicago Tribune.

The 100-story skyscraper will now be known by its address, 875 N. Michigan Avenue until the owners seek a new naming-rights deal.

The newspaper reports that owners of the building’s namesake, an insurance company that built the tower, asked that its name and logos be removed throughout the building immediately.

Chicago-based Hearn is part of a group of real estate investors that has owned the office and parking portions of the building since 2013.

The insurance company hasn’t been a tenant in the John Hancock Center for many years.

“As they did in Boston, they just decided to have their name removed,” Stephen Hearn, president and CEO of Hearn told the Chicago Tribune. “At this point, we’ll push harder for a replacement name. This property deserves a more important identity than simply the address.”

The Chicago Tribune reports that John Hancock hasn’t paid for the right to have its name on the building since the last naming-rights contract expired shortly after the current owners bought it.

The Sears Tower was renamed the Willis Tower in 2009. However, many Chicagoans continue to refer to the skyscraper by its previous name.