Joel Acevedo's family on Officer Mattioli resignation from MPD: 'Disappointing. It's a joke'

Mattioli resigned the same day he pleaded not guilty in the off-duty death of Joel Acevedo back in April.

The internal investigation into Michael Mattioli came to an end after the former police office resigned Tuesday, Sept. 8.

“He should have been terminated the first thirty days,” said Joel’s father, Jose Acevedo. “It’s clear that he broke the policies.

Mattioli was suspended by MPD after he was arrested for the chokehold death of Joel Acevedo. Police say Mattioli and Acevedo got into a fight at Mattioli’s home during a party. Mattioli was off-duty at the time. He was charged with first degree reckless homicide.

Mattioli pleaded not guilty the same day he resigned.

“There has not been much transparency in this case whatsoever,” said Acevedo family attorney, B’Ivory LaMarr.

The Milwaukee Fire and Police Commission (FPC) took over the department’s investigation into Mattioli.

The FPC withdrew its involvement and turned the case back over to MPD’s Internal Affairs Division. 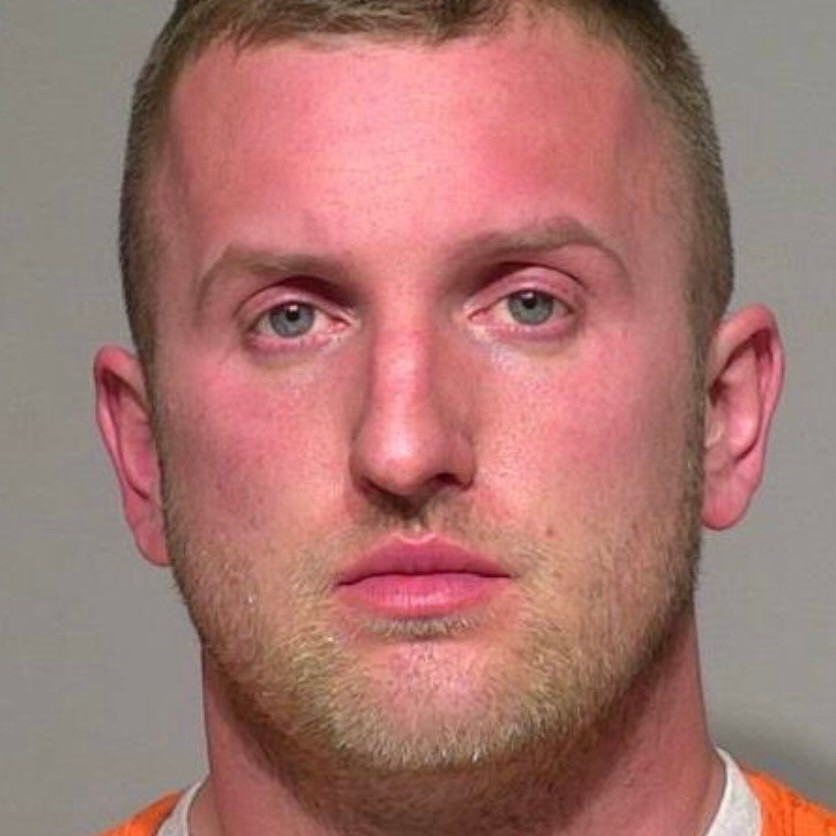 Now that Mattioli has resigned, the investigation comes to a complete halt.

Mattioli had been on the city’s payroll until his resignation. Because he retired before 25 years with MPD, he will have to wait until he’s 57 to receive his pension.

This angers the Acevedo family, but they say they will still continue fighting for justice for their son.

The Acevedo family is asking for the release of all records, video, and recordings associated with the investigation into this tragedy.

Mattioli’s next court date is at the end of the October.