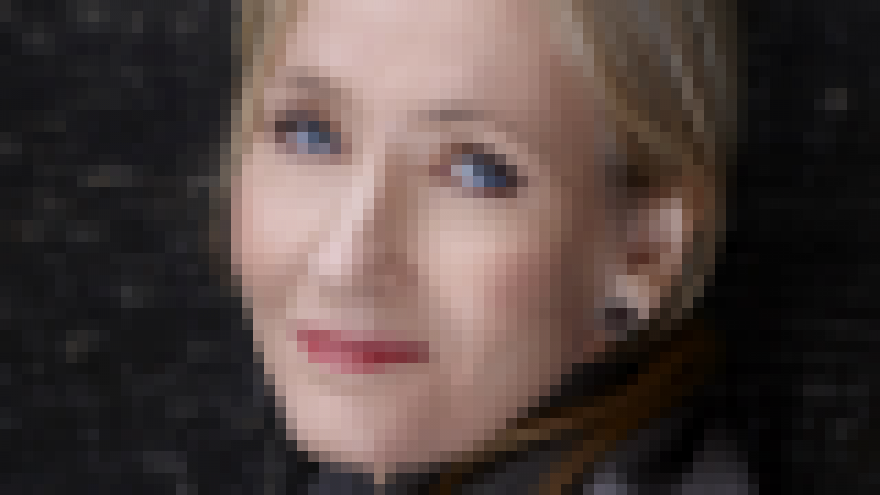 (CNN) -- No tricks here, just the treat: In honor of Halloween, J.K. Rowling is delving into the back story of one of "Harry Potter's" more twisted Hogwarts professors.

On Rowling's Pottermore website, the best-selling author has crafted a story about the life of Dolores Umbridge, whom fans will remember for her toad-like appearance, her hair bows and the gruesome way she chose to punish students.

It turns out that Umbridge was inspired by a real person. There was a teacher of Rowling's whom she "disliked intensely on sight," and it seems the feeling was mutual.

To be clear, this teacher wasn't "the real Dolores Umbridge," but her love of childlike accessories definitely inspired the character.

"What sticks in my mind is her pronounced taste for twee accessories," Rowling says in an essay about the character. So although this teacher didn't "look like a toad, was never sadistic or vicious to me or anyone else, and I never heard her express a single view in common with Umbridge ... it is true to say that I borrowed from her, then grossly exaggerated, a taste for the sickly sweet and girlish in dress."

As for Umbridge's love of kittens, that was inspired by a former officemate of Rowling's, whose adoration for small furry creatures was in contrast with "a lack of real warmth or charity."

"So Dolores, who is one of the characters for whom I feel purest dislike, became an amalgam of traits taken from these, and a variety of sources," Rowling explains. "Her desire to control, to punish and to inflict pain, all in the name of law and order, are, I think, every bit as reprehensible as Lord Voldemort's unvarnished espousal of evil."

If you have an account on Pottermore, you can read the story there, or you can check it out on Today.com.

Up next from the world of "Potter" are three movies that will follow the adventures of the author Newt Scamander years before his textbook "Fantastic Beasts and Where To Find Them" would be studied at Hogwarts.

The first installment, also titled "Fantastic Beasts and Where To Find Them," has Rowling writing the screenplay and David Yates on board to direct. That movie will arrive in 2016, followed by two more installments in 2018 and 2020.