Jennifer Lawrence is done with 'X-Men' 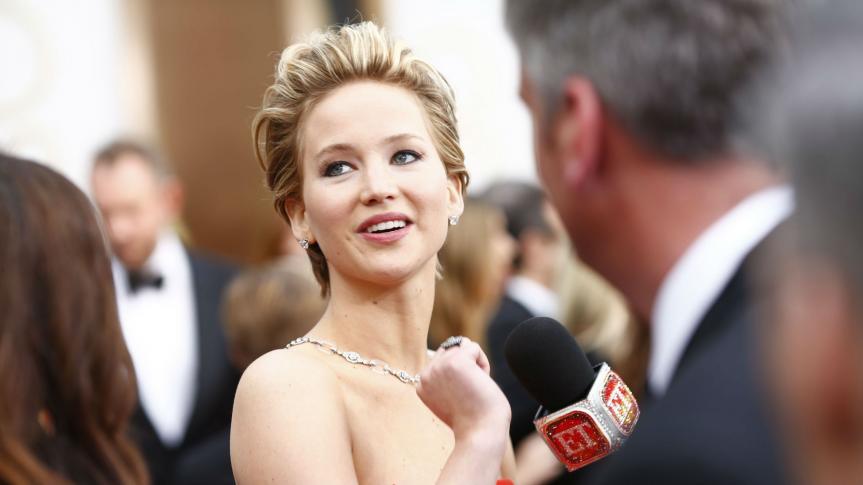 The actress told MTV that it's a wrap for her after \"X-Men: Apocalypse,\" which is due in theaters in 2016.

\"It is my last one, actually, yes,\" Lawrence said during a red carpet interview with \"Serena\" co-star Bradley Cooper for that film.