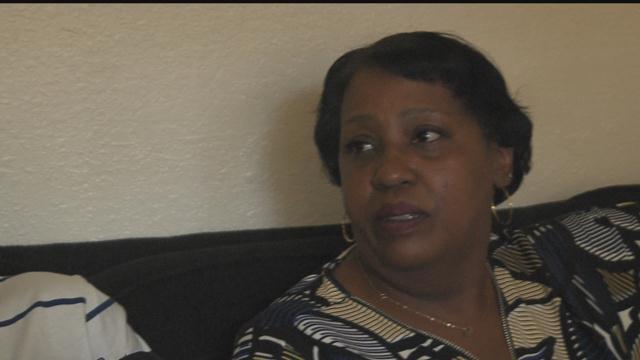 The District Attorney is reviewing the case of the officer-involved fatal shooting of Jay Anderson in Wauwatosa.

The parents of Jay Anderson want to know why a Wauwatosa Police Officer fatally shot their son as he sat in a car in Madison Park.

It’s been a month since this shooting happened.

There are still a lot of questions that the Wauwatosa Police haven't answered about this case.

Everything from what happened leading up to the shooting to the name of the officer involved.

Now the family says it’s time for someone to start talking.

“We just want to see the rest of that video. It would answer a lot of questions we still have. We still want to know why he didn't wait on backup,” said Linda Anderson.

Linda and Jay Anderson Senior said they met with the District Attorney's office with their lawyer.

They said they were able to see a police report and a 20 second dash cam video of the shooting in Madison Park without audio.

The District Attorney's office said they shared all of the information available to them.

Jay Anderson was 25 years old on June 23rd when it happened.

It was a week before his 26th birthday.

He was a father to a 1-year-old girl.

“She thinks he's going to come back through that door. She is a year and a half. What can you tell a little girl that is a year and a half that her father isn’t coming back. Maybe those are the things that people should think about before they take other people's lives. Baby Jay was 25 he had his whole life ahead of him. Now he's not here,” said Jay Anderson.

The District Attorney’s Office says releasing video to the public wouldn't interfere with the investigation.

The decision has to come from the Wauwatosa Police Department.

At last call they said that video will not be released to the public.