January Ends Mild and Way Below on Snow 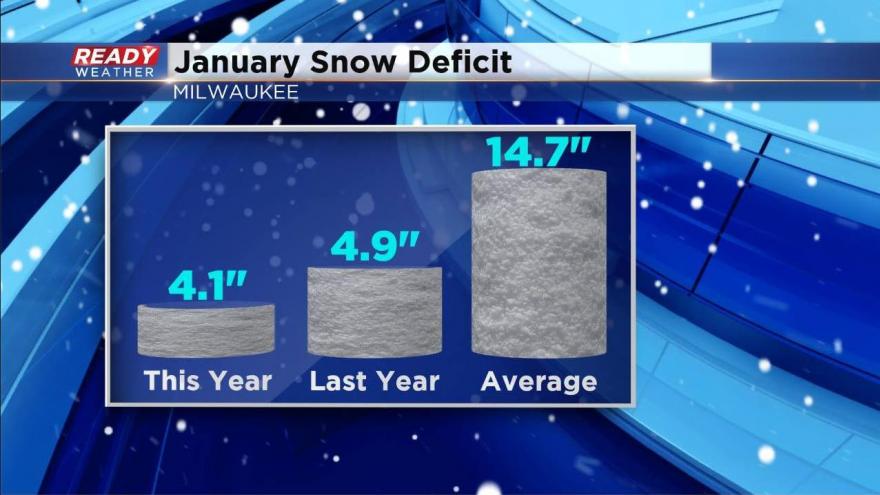 Happy February 1! Our mild and rainy January and now it's time to move onto February. We only had 4.1" of snow in January compared to our average of 14.7". January of 2016 was also below on snowfall with only 4.9" of snow. On average January is our snowiest month but that certainly wasn't the case this year. January 2017 will go down in the record books as the 19th least snowiest on record.

Even though January wasn't snowy, it was rainy. When looking at the data for total precipitation which includes melted snow and rain we had a monthly total of 2.16" which is almost half an inch above-average. 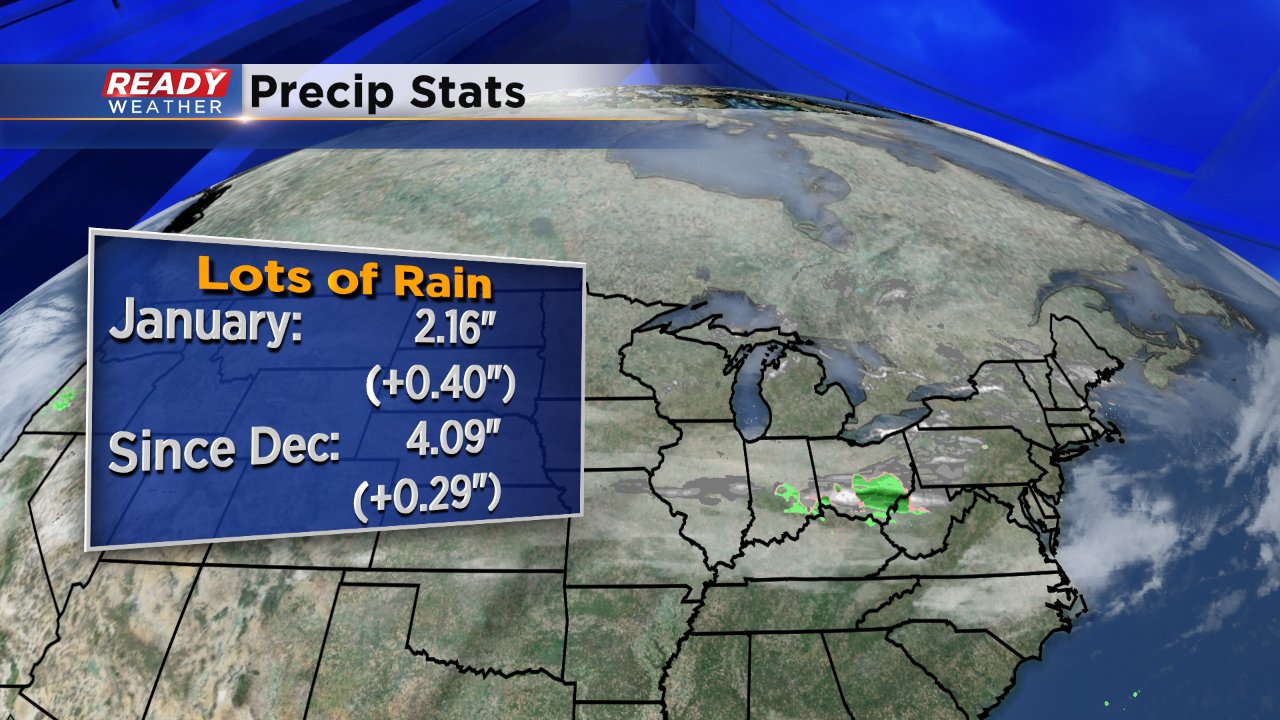 Not only was January rainy, but it was also very mild. The average temperature for the month ended close to 28° which is 5.6° above-average. 23 days in January had above average temperatures and it will go down in the records as the 15th warmest January on record. 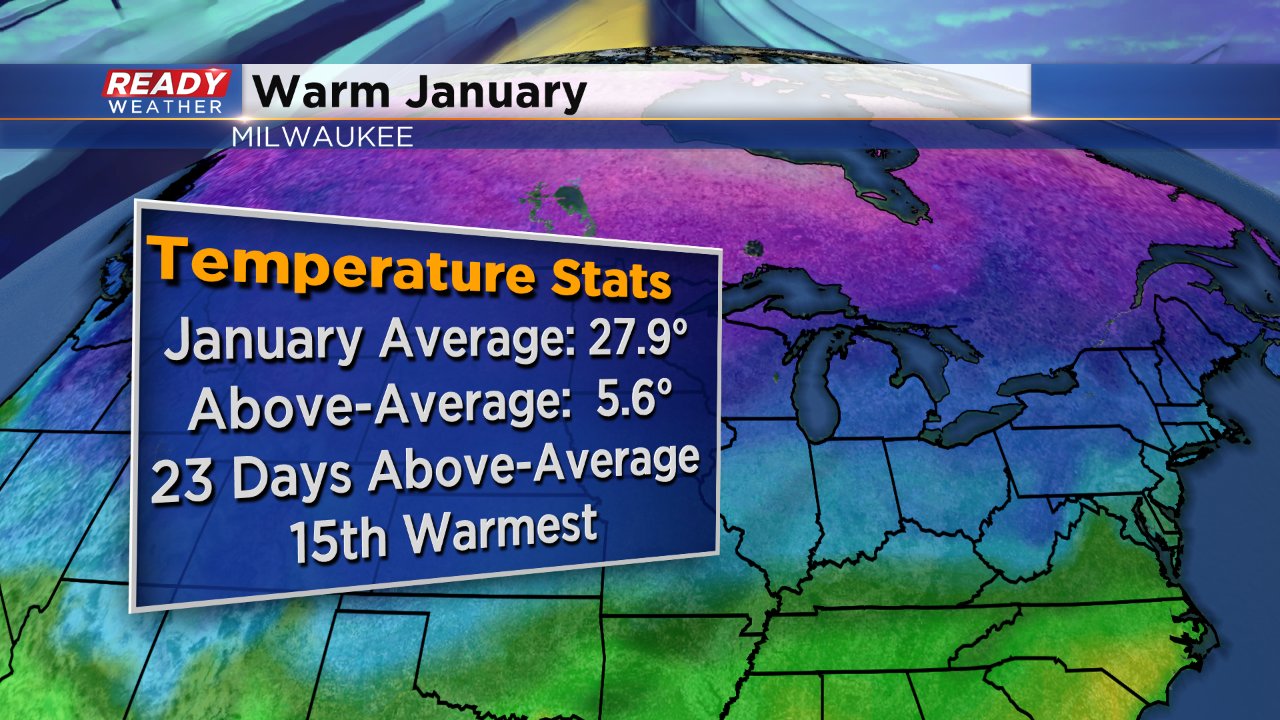 Now onto February! When looking at February our average temperatures start to warm. On February 1 the average high temperature rises to 30° from the 29° it stays at during the whole month of January. By the end of February the average high will reach the upper 30s with average lows in the lower 20s. When it comes to snow February is our third snowiest month behind January and December with 9.8" of snow. 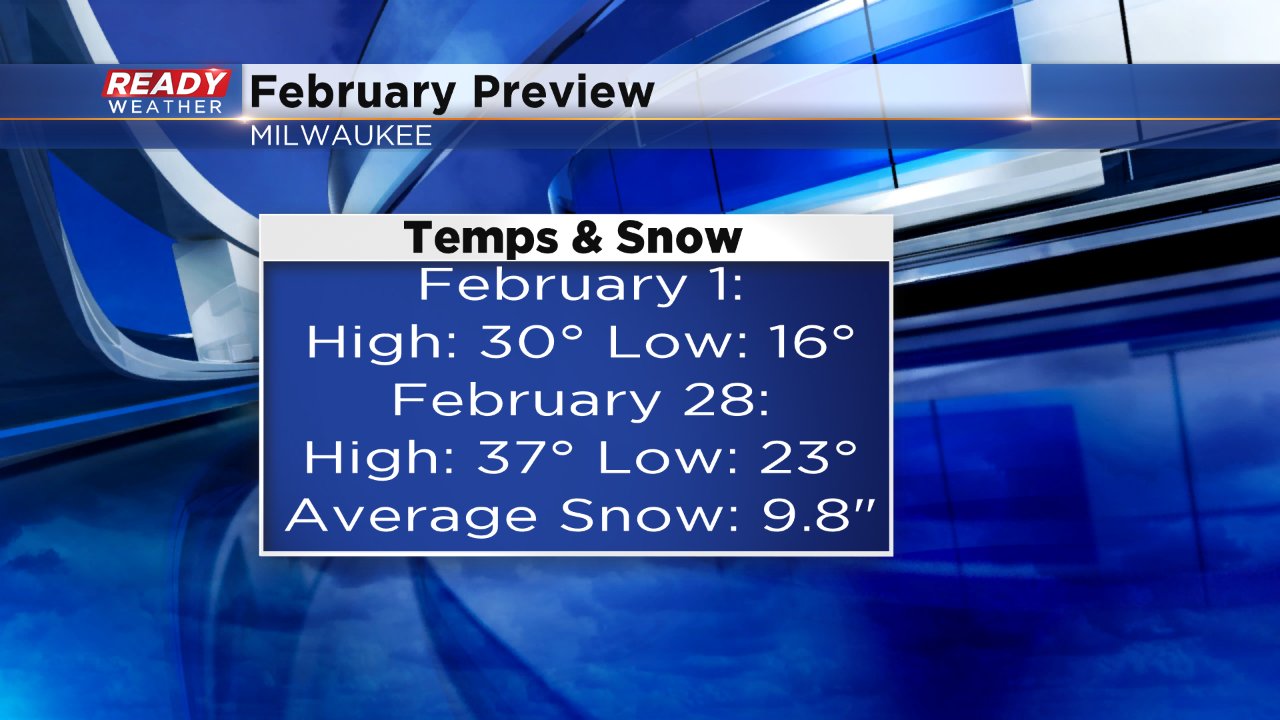 It's not all about warming temperatures. We also see our daylight hours increase in February. As of February 1st the sun rises just after 7 AM and sets 10 hours later at 5:05 PM. By the end of the month the sun will rise 36 minutes earlier at 6:30 AM and the sun sets at 5:40 PM. 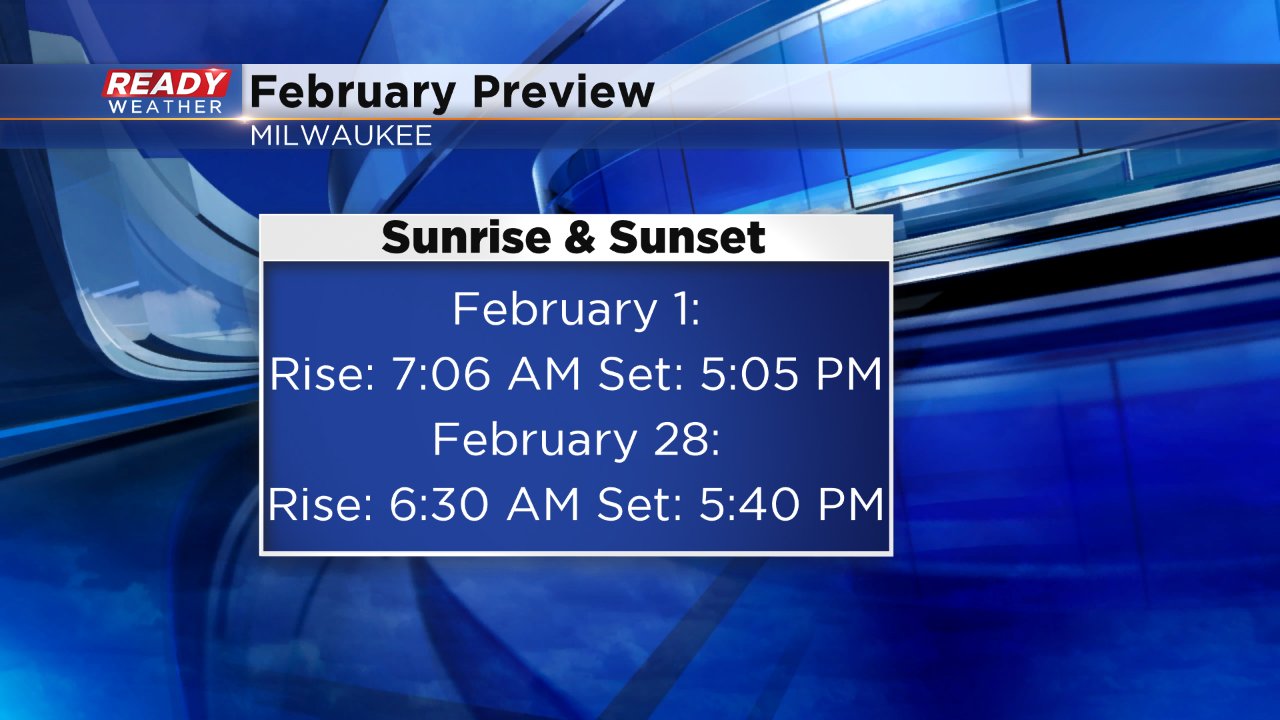