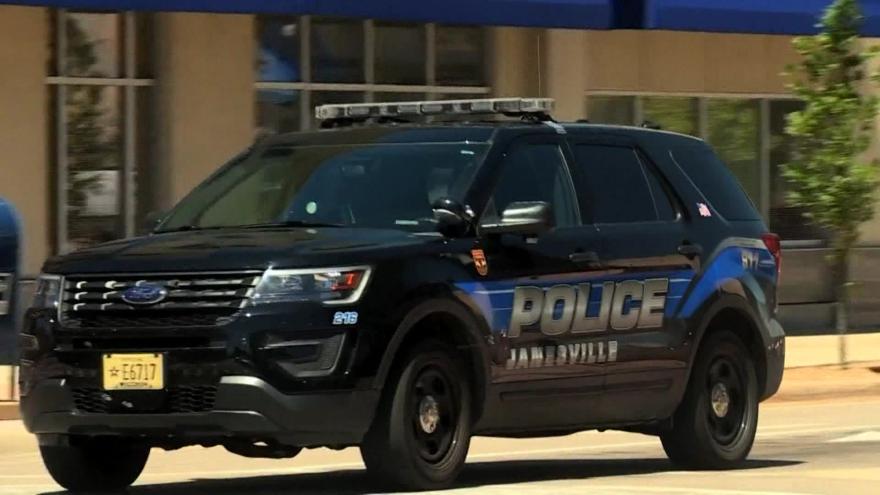 JANESVILLE, Wis. (CBS 58) – People caught with marijuana in Janesville may not be arrested in the near future.

Instead, police would issue a citation with a fine.

Janesville Police say the proposal would make the department more efficient and allow officers to get back on the streets faster.

Right now, when someone is arrested for having pot, charges are referred to the District Attorney.

The DA usually ends up dropping the charge to a county ordinance violation.

“We just want to shorten that up a little bit and go directly to the ordinance violation on the city side, make those officers more available out in the field,” said Janesville Police Chief David Moore. “Many evenings there are calls stacked and so citizens have to wait to see a police officer.”

The Janesville City Attorney says Rock County and the Town of Beloit both have similar ordinances.