Investigation underway after 2 found dead in Village of Nashotah

NOW: Investigation underway after 2 found dead in Village of Nashotah

“They’ve only been there maybe a year, year and a half, they’re newer, not a lot of interaction. I did see them talking to neighbors a few times."

One neighbor who talked to CBS 58 did not want to be identified.

The 911 call came in Tuesday night. The caller said a person armed with a gun may have shot someone and was threatening to shoot themselves.

“The door bell rang, you can see police standing outside the door with guns."

The woman said she got an alert on her phone to shelter in place.

“They said you need to go in the basement and they wanted us to turn off their Christmas lights off outside so it was darker because they were hiding behind pillars.”

At the time, investigators were looking for a possible suspect in the area. It turned out everyone involved lived inside the home.

“Shock, absolute shock, it was just makes me wonder what happened, was it depression with holidays coming up, of course layered on top of that with the pandemic," Gina Vogt says. She lives a few blocks over.

The unidentified woman also told CBS 58 there was an incident at the same home a few weeks ago.

“It was the night before Thanksgiving that there were police and an ambulance there, the man was taken out.”

She says this quiet neighborhood won’t forget what happened any time soon.

“The house will be for sale and that will always be part of the history of it.”

Police have not said if the 911 caller was one of the people found dead in the home. 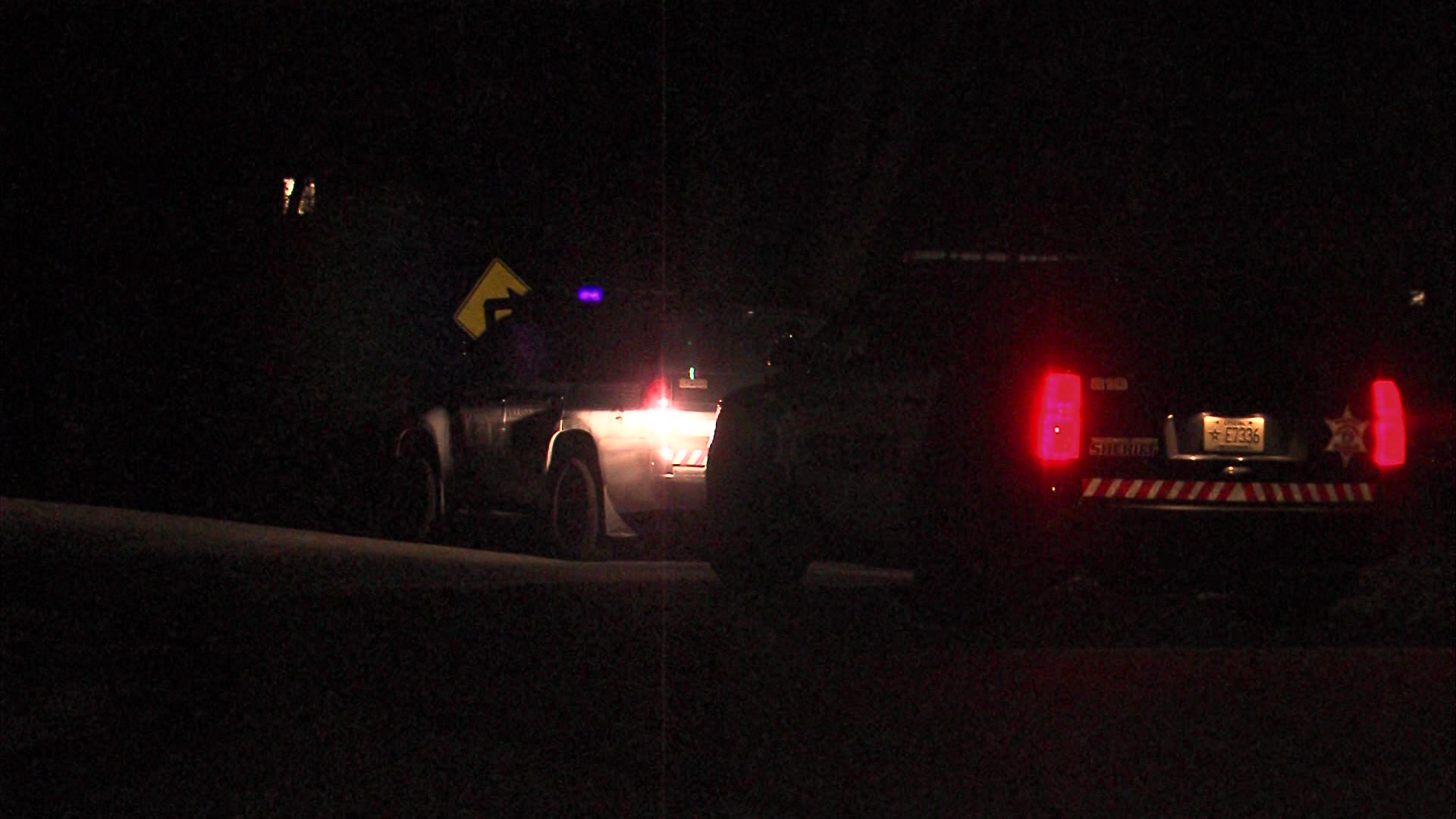