Investigation Details Into Teacher Accused of Sleeping With Student 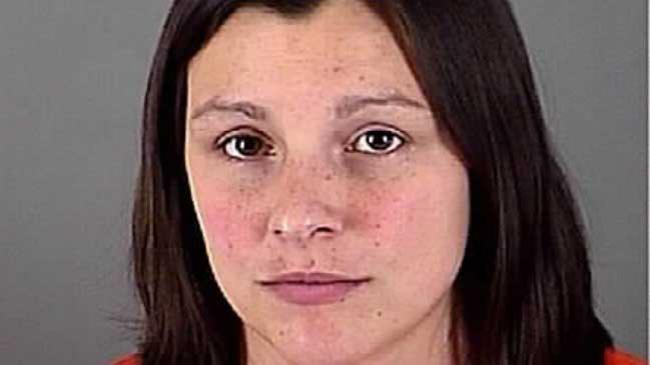 There are new details about a former Menomonee Falls High School teacher accused of having sex with her student. As you may remember April Novak was charged with 12 counts of sexual assault of a student.

In the 23 page investigation police say Mrs. Novak first denied all claims against her before finally admitting to having a sexual relationship with a student.

Reports show teachers voiced concerns about April Novak's relationship with her former Menomonee Falls High School Student. The investigation started after a teacher reported seeing them kissing. It went on to say staff had warned Novak in the past saying, "they were concerned about her giving 'student A' rides, being alone in a room with student A."

Police say Mrs. Novak eventually did admit to having a sexual relationship with the student, and was charged. The district and the police declined to comment about the investigation.