'If only I had turned around': Victim of Beloit burglary caught on camera sends message to others

NOW: ’If only I had turned around’: Victim of Beloit burglary caught on camera sends message to others

BELOIT, Wis. (CBS 58) – The victim of a home burglary in Beloit caught on camera is now speaking out and sending a message to others.

The victim, a 94-year-old grandmother who does not want to be identified, is hoping she can help prevent it from happening to others.

“I wouldn’t have believed it if I hadn’t seen the video that the three men walked into my house, three!” she said.

The crime was caught on camera and posted on social media by the Beloit Police Department. A man rang the doorbell and distracted the victim while three others snuck inside her home.

“I am out there and he’s talking to me and distracting me and then three men walked into my house, it’s just unreal,” she said.

The victim said it all happened in about 12 minutes. Right before her doorbell rang, she says her safe holding her jewelry happened to be open.

All of it gone, including her wedding ring, other sentimental items and $800 in cash. 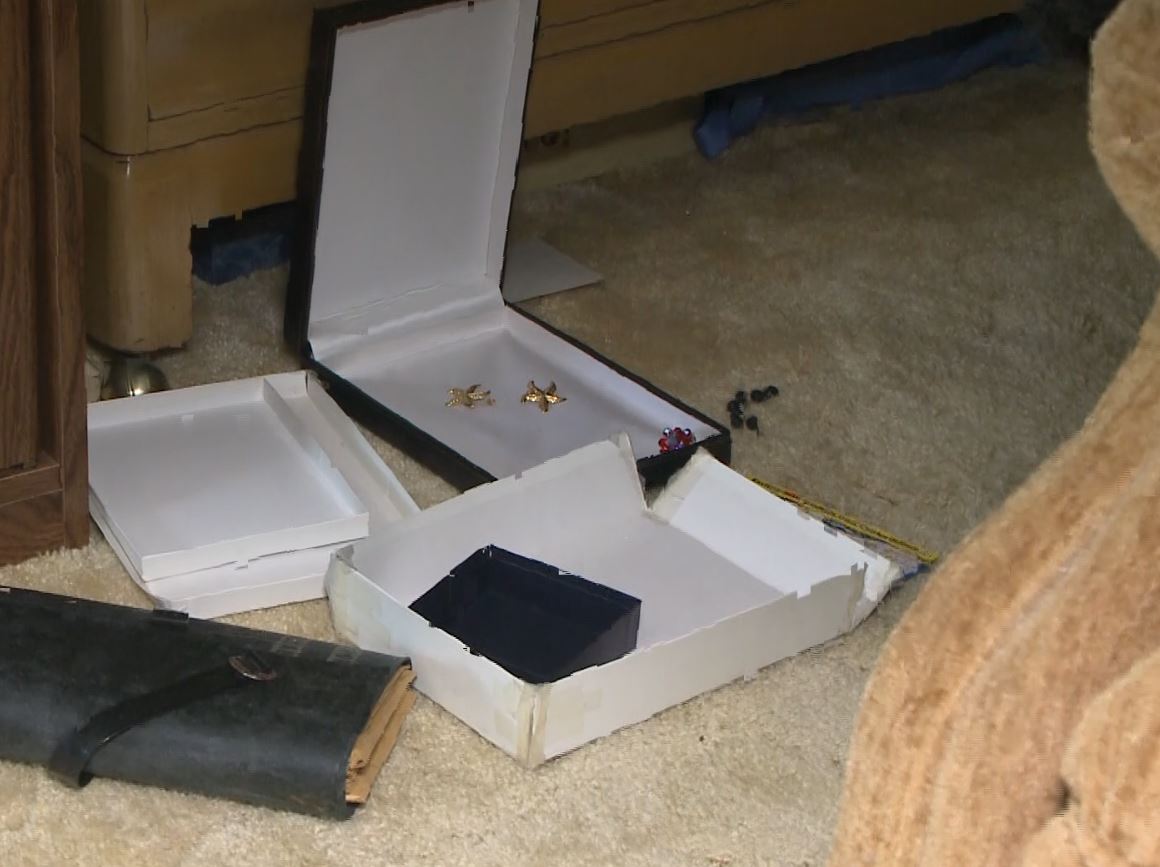 “I was just sad, the money you can replace, but the jewelry you can’t,” she said. “If I had only turned around… it’s just unbelievable.”

Beloit police are continuing to search for the suspects who they believe were driving a Ford SUV.