It happened at a home on Madison Road, near Liberty Avenue around 3:30 p.m.

According to police, three suspects entered the home as a fourth suspect spoke to the homeowner, keeping her distracted.

"These individuals likely go from city to city, state to state, and they probably find an individual -- typically an elderly person -- that they can pretty much get their trust," said Beloit PD Captain Daniel Molland. "And that's one of the biggest emphases the Beloit Police Department wants to do to the community, is get that information out to protect our citizens."

Home surveillance captured the incident, and police are asking the public take a close look. Police say at one point you can hear one of the suspects' voice, but it is quiet.

Officials encourage you to watch the mannerisms of the suspects, including how they walk and move. 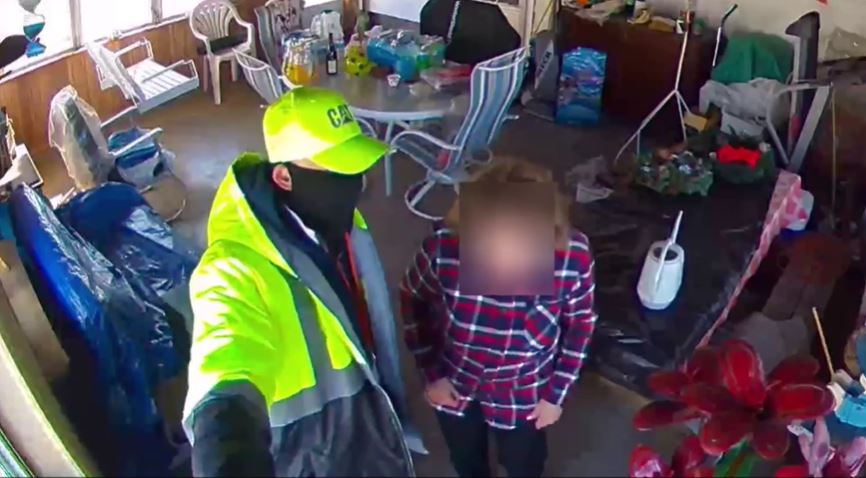 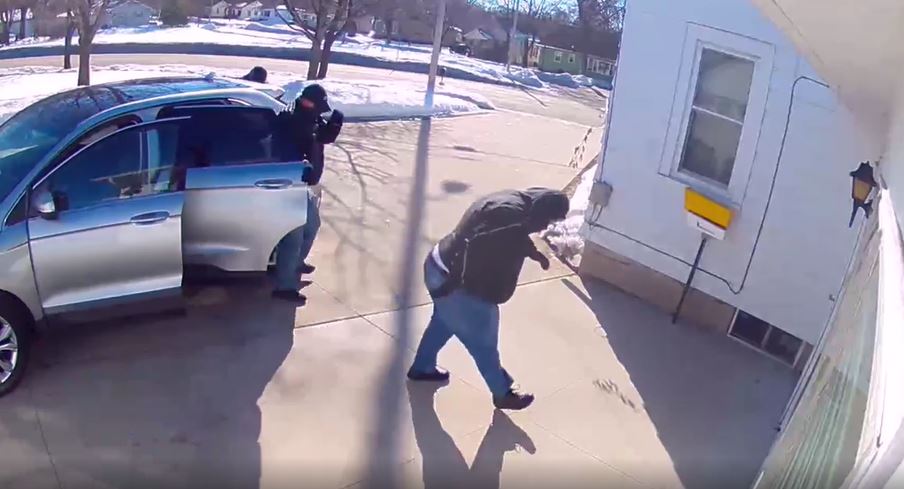 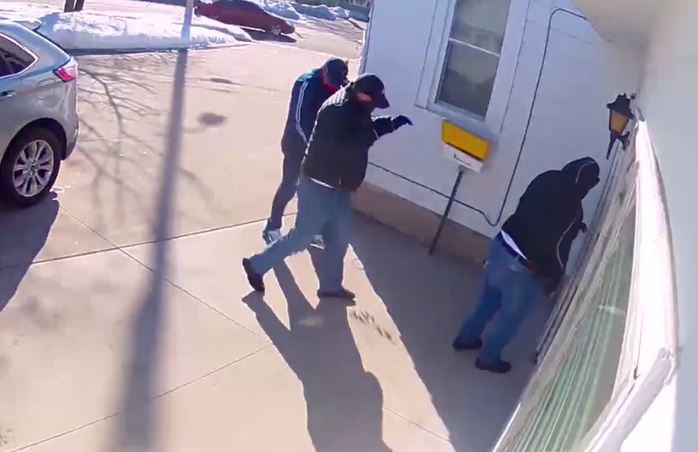 Police say another suspect stayed in the vehicle, described as a Ford SUV without a front license plate.

Anyone with information on this incident is urged to contact the Beloit Police Department through their Facebook page, call 757-2244 or submit a Crime Stopper tip through P3.