"I think I should handle it with a gun:" Union Grove man facing charges after threatening coworkers 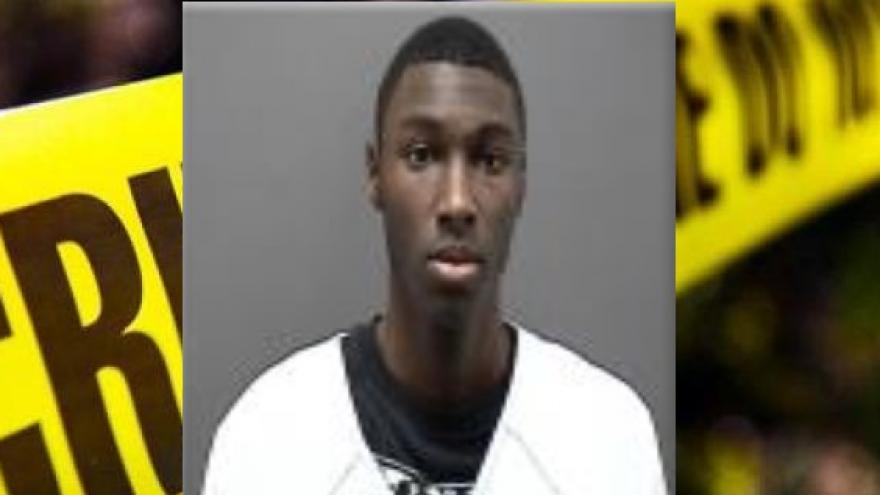 RACINE COUNTY, Wis. (CBS 58) -- A 21-year-old man is now charged after making threatening posts towards his coworkers on Facebook.

Officers responded to the Route 20 Outhouse, located on Washington Avenue, to talk with a manager who was made aware of some threatening posts on Facebook by one of their employees, later identified as Smith.

On January 25, Smith allegedly posted, "If I hear one more joke about me being black by these two m***** f****** at my job" along with a gun emoji. Later that night, Smith allegedly posted again "Ok but before a m***** f***** snaps on one bats and eye and as soon as something happens it's oh my god such a tragedy how could we ever let this happen."

The manager told police that Smith had problems with a coworker in the past and that others were scared to come to work.

Police spoke with an employee who said that he was talking about how dark it was outside already and that Smith allegedly thought they were talking about his skin color.

Another employee told police that Smith told her he was feeling stressed out and that "sometimes I think I should handle it with a gun."

An additional employee also told police that Smith said that he was being picked on at work and would get his 45 and take care of it himself.