“I’m Putting Everything on Hold for this”; Thousands Volunteer to help with Recount 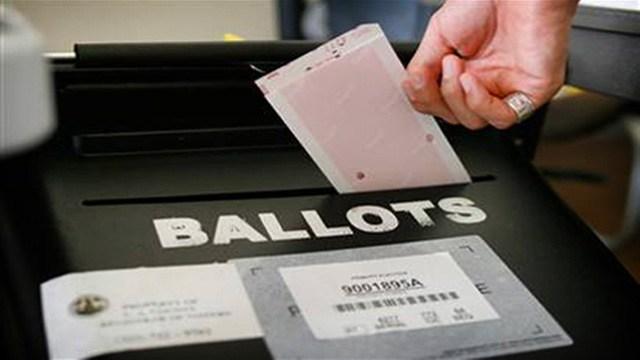 Hundreds of people filled a Muskego bar Tuesday night, learning the do’s and don’ts of observing a recount.

The volunteers won’t get to touch a single ballot, but will tally numbers, while keeping a watchful eye on machines and state workers.

“I felt why not be a part of that democratic process,” said Deborah McCloud-Morris. “If there is anything wrong, we need to fix it.”

Over 3,000 people across Wisconsin have volunteered to help with the presidential recount, which is being paid for by the Green Party.

“Since we are the ones who put up the money, we can object, ask for something to be set aside, or contest something,” says George Martin.

The volunteers will be stationed in each county across the state, taking notes on what they see, and recording any concerns or inaccuracies should they arise.

“It’s not about favoring one candidate over the other,” says Martin. “It’s about the American public trusting the voting system.”

Volunteers say they’re happy to assist with the tedious work.

“I’m a grandmother, I’ve got a ton of patience,” says McCloud Morris with a laugh. “I’ve got a lot of other things to do with my life, but I’m putting everything on hold for this.”