'I killed her:' Milwaukee man accused of shooting woman to death in alley near 19th and Arthur 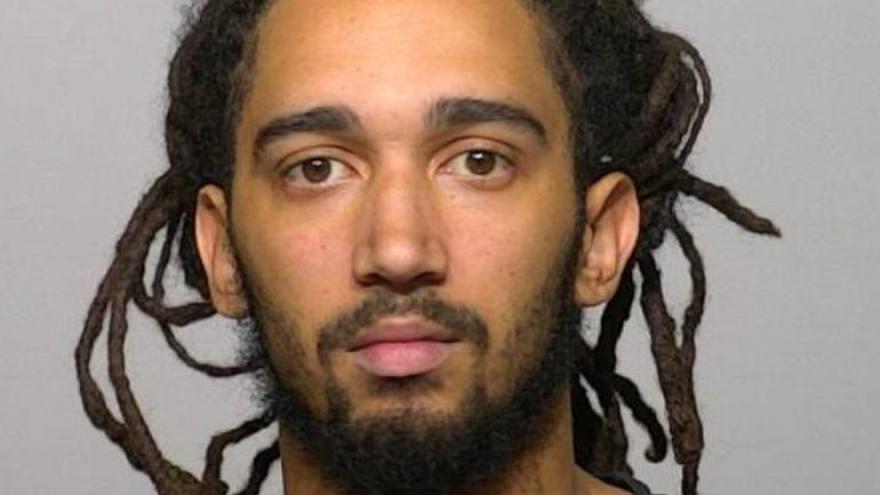 MILWAUKEE (CBS 58) -- A 23-year-old Milwaukee man is facing charges after investigators say he shot a woman to death in an alley near 19th and Arthur.

Xavier Wade has been charged with the following:

According to a criminal complaint, the victim stole a blue Toyota Camry from a man she met at a bar on Oct. 6. She then drove it to a home where her friend and Wade were.

The criminal complaint says the victim wanted to sell the car to Wade in exchange for drugs. The two left in the vehicle and investigators say about 20 minutes later, Wade returned alone. That's when, officials say, Wade admitted "I killed her," and accused her of "trying to play them."

The woman was found shot to death in an alley. Her cause of death was ruled a homicide.

The vehicle was recovered a few days after the shooting from a person who said he purchased it from Wade for $500 on Oct. 8.