UPDATE: Two taken to Children's after rollover crash closes I-43 in Glendale 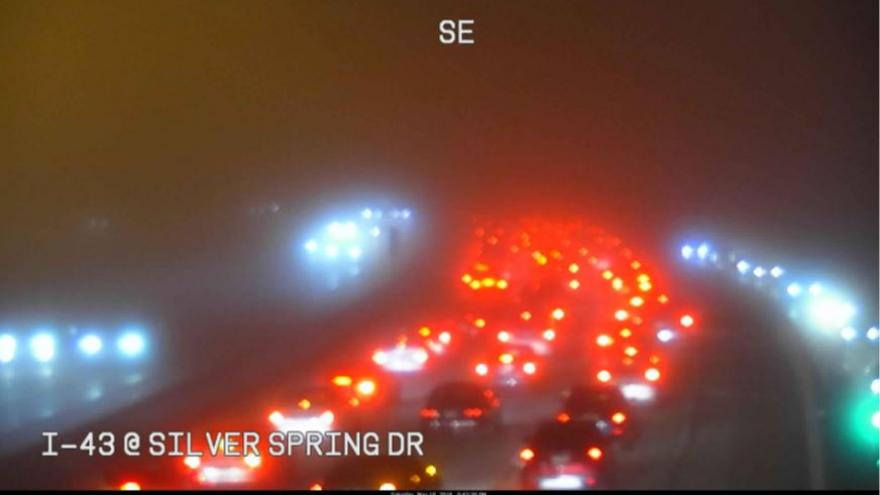 GLENDALE, Wis. (CBS 58) -- I-43 south has closed at Silver Spring Drive due to a crash. The incident was reported around 9:20 p.m. Saturday night and the closure is expected to last about two hours.

According to North Shore Fire the crash involved two vehicles causing one to roll onto its roof.

Three people are being treated for injuries.