How Biden's VP pick could tip the scales in Wisconsin 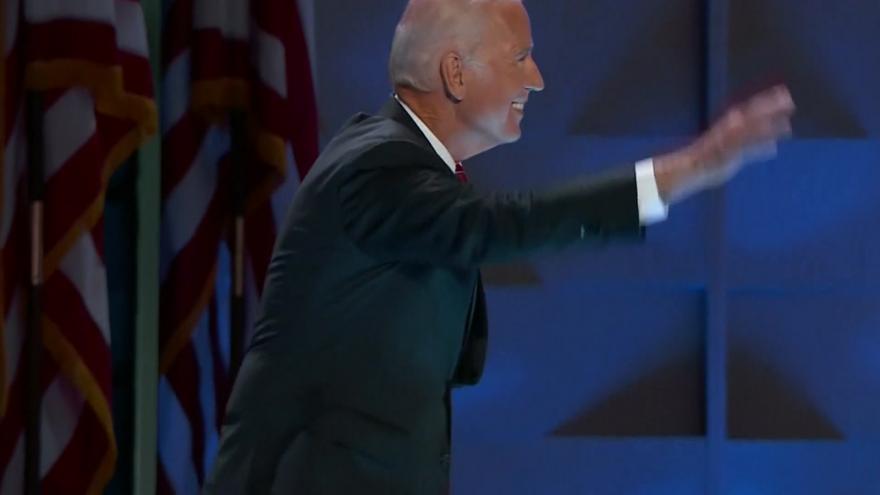 MILWAUKEE (CBS 58) -- We’re just days away from knowing who will stand alongside Joe Biden on the race to the White House.

Biden has promised to pick a female running mate, and said he will announce his decision the first week of August.

“Generally speaking in our generation the decision about the vice president is, don’t make a mistake," Lee said. "Don’t make a gaffe. Don’t appoint somebody who it turns out has had in their background, fill in the blank, some awful thing.”

“It’s true that when Trump won Wisconsin, one of the reasons was that African Americans in Milwaukee did not turn out at the same level they turned out for Barack Obama.”

Sen. Tammy Baldwin, D-WI, is the only Wisconsin elected official still in the mix.

Baldwin said to reporters Wednesday she has spoken with Biden about how she won a statewide race by double digits in 2018.

“What lessons we learned in 2018 when I was running for reelection, and what happened in 2016 that accounted for a very narrow Trump victory,” Baldwin said.

Lee said despite the fact that former presidential candidate Sen. Elizabeth Warren, D-MA, has been falling on lists of prospective candidates from pundits, she represents one of the best opportunities to win voters who had supported Bernie Sanders over Biden in the primary election.

Trump Victory spokesperson Chris Walker said none of the candidates represent Wisconsin values, and picking Baldwin would be too little to late to show a commitment to the state.

“That would be the first time in a while we’ve even seen them recognize Wisconsin as a swing state," Walker said. "You know we’ve been in Wisconsin for years building a massive campaign operation.”