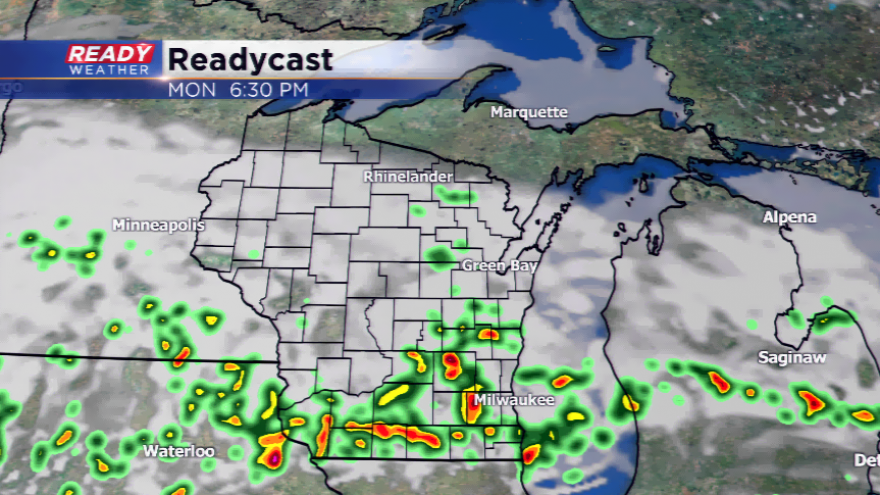 It has been a wild past two days in northern Wisconsin with flooding and nasty thunderstorms. Damage from heavy rainfall was reported in the northern tier of the state while central Wisconsin was battered with severe thunderstorms are wind reports. 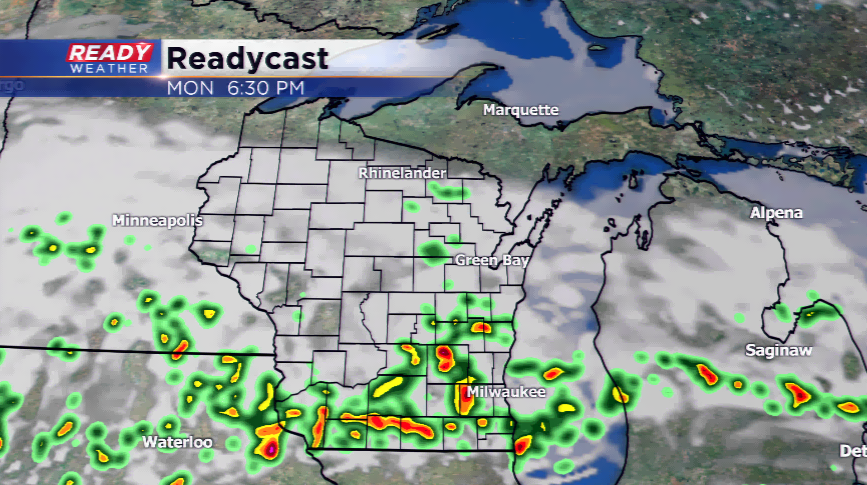 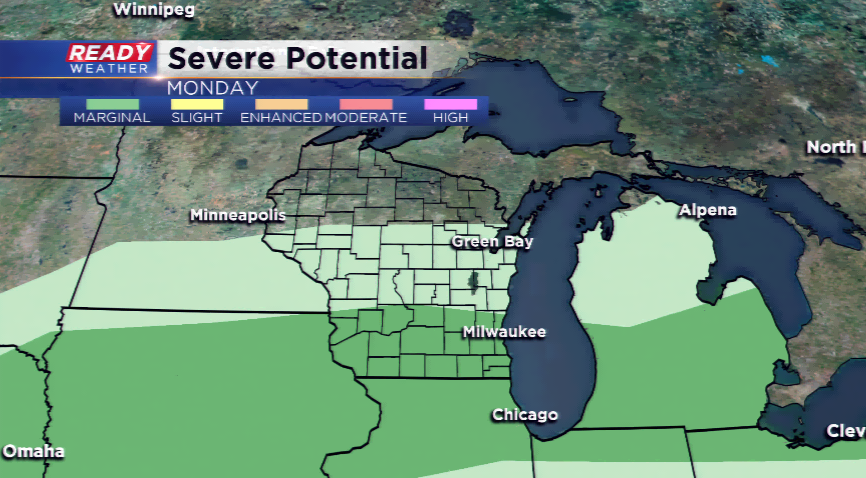 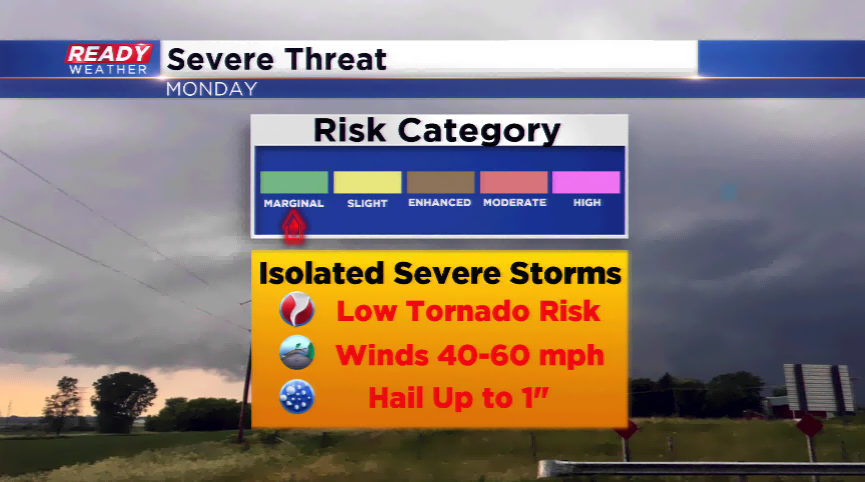 It was much quieter for southeastern Wisconsin this weekend, but it was hot yesterday. Temps were in the 90s, and heat indices were in the triple digits for the first time this year. We are anticipating another hot day today with daytime temps in the 90s and the heat index approaching 100. The big weather maker today will be a cold front that will break the heat, yet bring some thunderstorms. 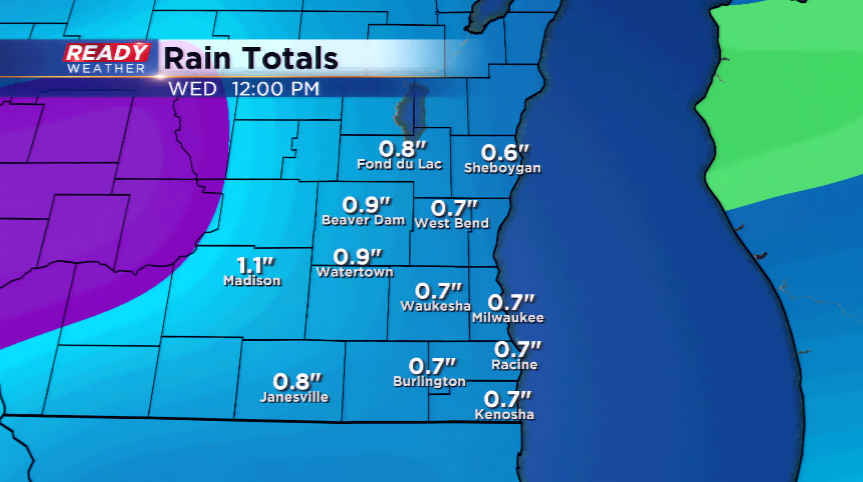 The storms from last night could impact parts of the region this morning before more erupt later today. Some storms that develop could produce heavy rainfall, high winds, and large hail. At this point, there could be some strong to severe storms; however, the dynamics are not as great as they have been over the weekend in northern Wisconsin.

Expect the front to drop along the Wisconsin/Illinois border by tomorrow and stall out; this could bring another round of showers and storms on Tuesday. The temperatures will be much cooler, and the humidity will be much lower. 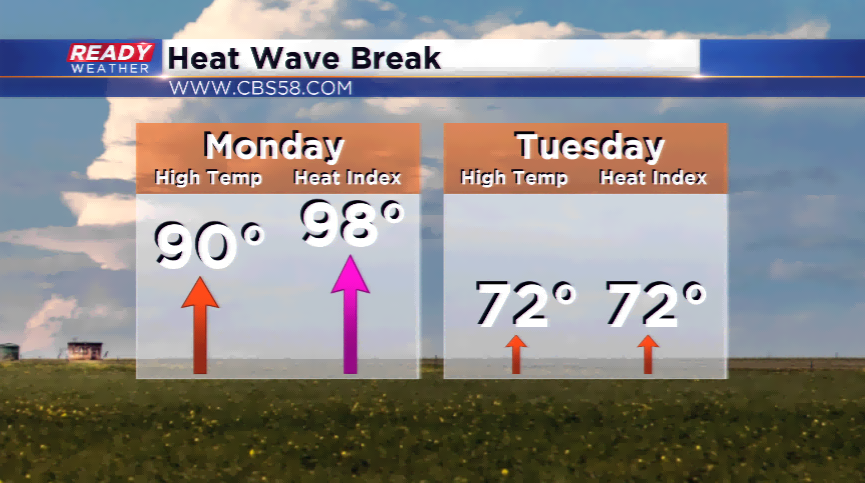