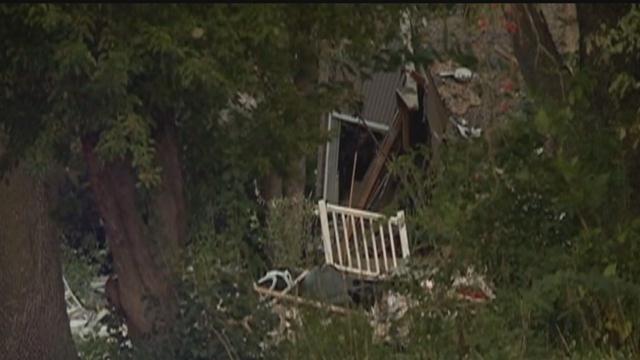 FITCHBURG, Wis. (AP) — Investigators will try to determine why a house exploded in Fitchburg, critically injuring a man and causing damage to at least two dozen other homes in the neighborhood.

Authorities say the 57-year-old man has significant injuries as a result of the explosion just before 7 p.m. Thursday. Fire officials say three nearby houses have major structural damage and 23 others have moderate to minor damage. Fire Chief Joe Pulvermacher says debris from the explosion landed about a-half mile from the scene.

The federal Bureau of Alcohol, Tobacco, Firearms and Explosives and state investigators are assisting Fitchburg police.