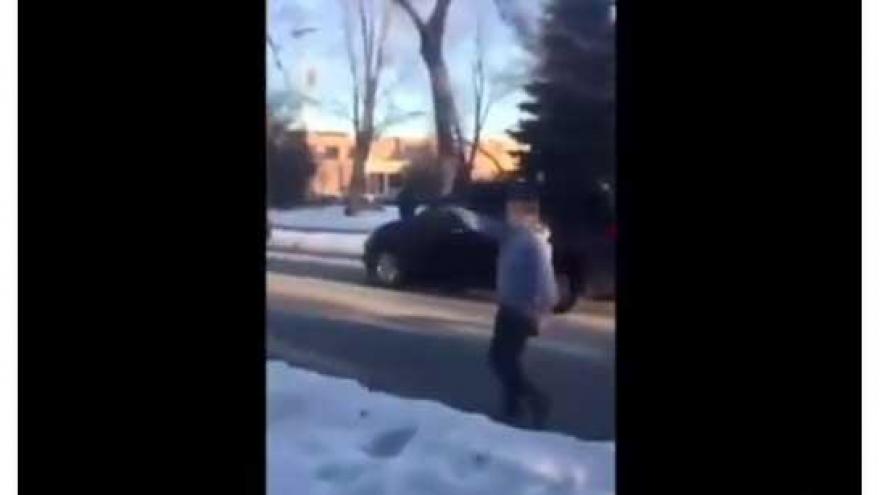 A fight involving students from two high schools in Appleton could have ended tragically but was resolved with referrals and issuance of summons, according to Appleton Police.

Appleton Police Department School Resource Officer responded on Wednesday to a disturbance involving a large group of students in the 1500 block of Schneider Place.

As he arrived, a 911 call reporting a gun being displayed during the disturbance was received by the Outagamie County Emergency Dispatch Center.

The SRO immediately reported the disturbance had already ended, with some of the involved individuals leaving the area in a vehicle.

As the fight was occurring, a 16 year-old student from Menasha displayed a taser.

The same student returned to a vehicle and obtained a pellet gun.

According to police, he walked down the street threatening individuals, by pointing the weapon, while yelling at people to get away from an acquaintance.

The SRO arrived on scene approximately 15 seconds after the weapon was introduced into the disturbance.

No one reported being injured as a result of the fight/disturbance.

“The young man who decided to grab a realistic looking pellet gun put himself in real danger of being shot by the responding SRO,” said Appleton Police.