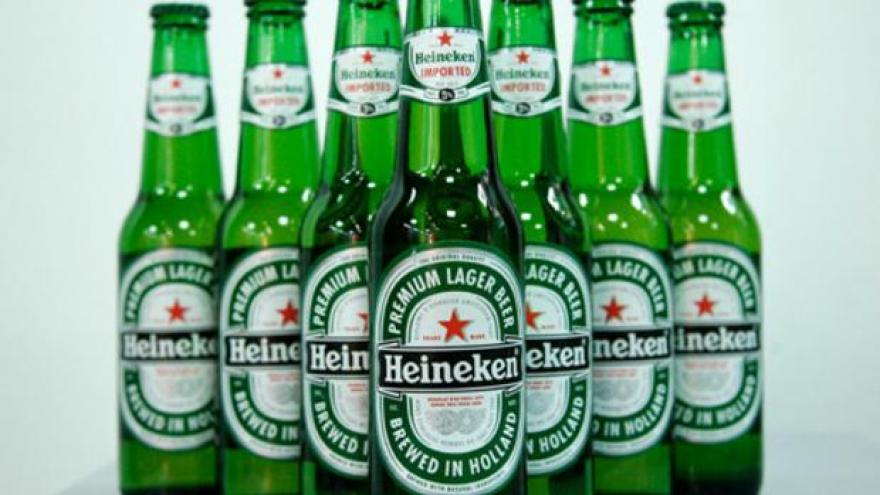 Heineken has yanked a commercial called "terribly racist" by Chance the Rapper.

The ad depicted a bartender sliding a bottle of beer past several black people before stopping in front of a lighter-skin female, with the tagline "sometimes lighter is better."

A spokesperson for Heineken on Tuesday confirmed the ad had been pulled.

"While we feel the ad is referencing our Heineken light beer -- we missed the mark, are taking the feedback to heart and will use this to influence future campaigns," the Dutch brewery said Monday in a statement.

Chance the Rapper did not call for a boycott in his tweets, but instead advanced a theory that "some companies are purposely putting out noticeably racist ads so they can get more views."

The commercial is not the first to face a backlash after racially insensitive ads.

In January, Swedish retailer H&M apologized for an ad showing a black child wearing a hoodie with the phrase "coolest monkey in the jungle."

In October 2017, Kellogg's drew criticism for a drawing on its Corn Pops box that showed the only brown Corn Pop as a janitor. The company apologized and said it would find other artwork.

Also last year, Dove apologized for a Facebook marketing campaign that showed a black woman turning white after using its soap. As Heineken would later say, Dove said it "missed the mark."