'He ain't deserve to be gunned down like a dog:' Milwaukee mentor and coach killed near 24th and Monroe 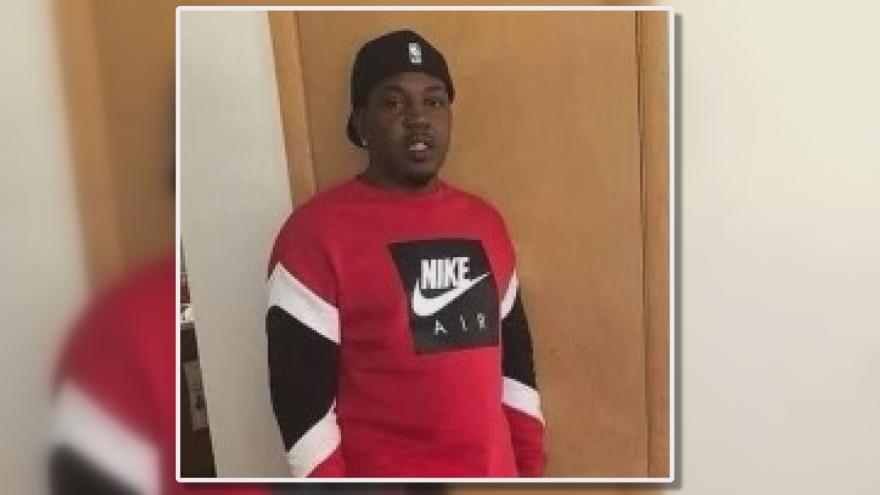 MILWAUKEE (CBS58)-- A Milwaukee mentor and coach shot to death Friday night, July 2. It happened near 24th and Monroe. Anton Murphy was a father of four and one of eight siblings.

It's a somber start to the Fourth of July holiday weekend for Muphy's family.

"It wont be no fourth of July celebrating this weekend, that's going to be now a day to remember him getting killed," Erica Murphy said. She is Anton's sister.

Milwaukee police say he was found dead around 8 p.m. Friday night. They're still working to find out what led up to the shooting. The family arrived to the scene that night in distress.

"He was helping the community, that's not the one you want to kill," Earl Murphy said. He is Anton's uncle.

Saturday, July 3, loved ones held a vigil near the same place he took his last breath. Murphy's death has not only shattered his family, but children in the community.

"Kids don't have those dad figures in their life, Anton was that, he come knocking on people door, let your kid play football," Erica said.

Murphy went to daycares playing sports activities with the children. He was also a coach for AAU and worked at the Boys and Girls Club.

"He was a coach, little boys looked up to them, they travel every weekend out of state, that was an out-of-state league. Today they were suppose to be leaving and he's not there," Petrella Murphy said. She is Anton's mother.

The family says Murphy was a man who tried to keep the peace and diffuse situations. They say the question remains who would hurt him.

"He ain't deserve to be gunned down like a dog in the streets and left by himself to die. He ain't deserve that. If it was vice versa, when everybody left he was gone come back and make sure whoever was laying down there was okay."

A GoFundme has been set up for Murphy to help pay for funeral expenses.

if you have any information about this incident, you're asked to call Milwaukee Crimestoppers at 414-224-TIPS.