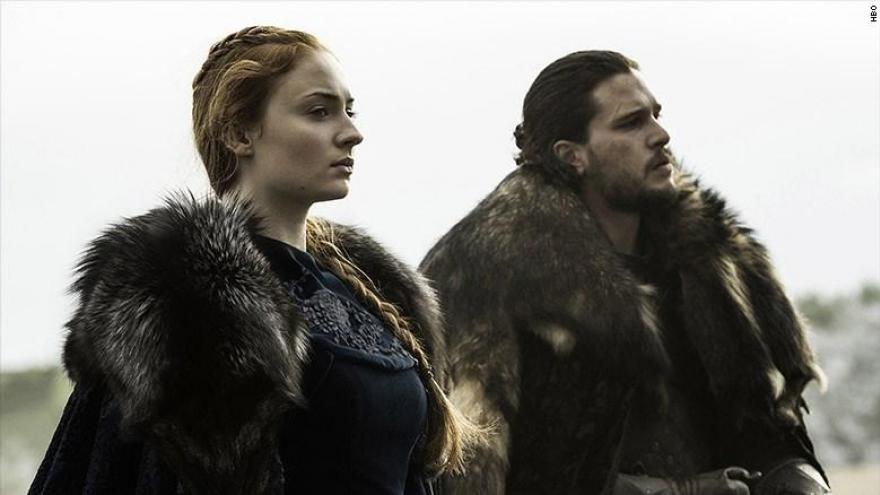 (CNN) HBO has finally announced the premiere date for "Game of Thrones" Season 7, much to the relief of the show's followers who lit Twitter on fire after tuning into a glitch-filled Facebook Live.

The new season will premiere July 16.

The announcement came after a bumpy attempt to make the premiere date reveal a bit of an event.

HBO had arranged to break the news during a Facebook Live on Thursday afternoon.

Eager fans who tuned in were greeted by a block of ice and instructed to leave comments -- specifically the word "fire" -- in order to melt the ice and reveal the premiere date.

At one point the stream had over 100,000 viewers. Nearly 15 minutes into the stunt, the live stream cut to black without revealing when the series would return.

An attempt at a second stream also ended abruptly.

The date was eventually unveiled in a third attempt at a live stream, which drew more than 160,000 viewers at its peak.

As previously reported, "Game of Thrones" producers had to push back production on the new season so they could film in a wintery setting, resulting in a later than usual start date.

"Game of Thrones" typically debuts in April, with the exception of Season 3, which dropped in late March.

Season 7 will consist of only seven episodes -- down from its typical ten.