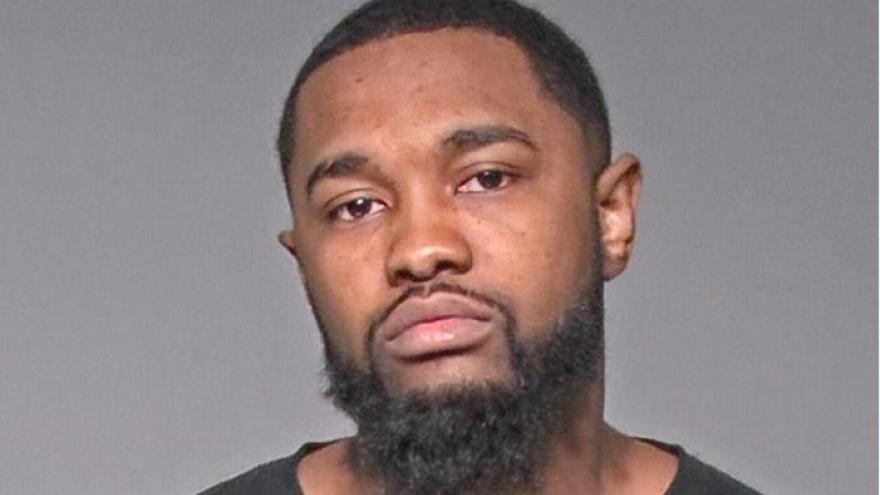 MILWAUKEE (CBS 58) – Hamilton High School’s head coach for the freshman basketball team is accused of sending his players pictures of a nude woman.

The students are ages 16 and under.

A mother of one of the teens contacted police after she saw her son had been sent the images in a Facebook group chat. The chat consisted of team members and the head coach.

A criminal complaint says White denied sending the pictures at first, but later told detectives he had sent nude images to the chat group. White has been charged with two counts of exposing a child to harmful material.