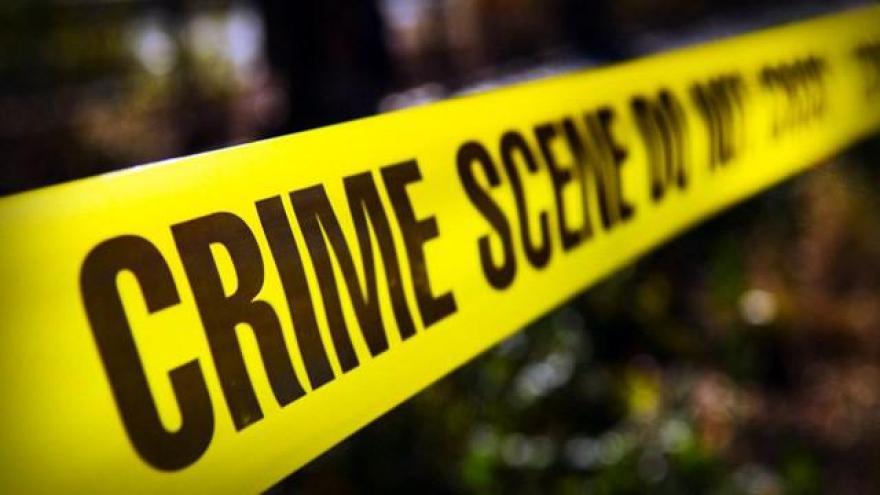 MILWAUKEE (CBS 58) -- A coach at a Milwaukee high school has been arrested for exposing a child to harmful material.

According to Milwaukee Public Schools, the Hamilton High School coach is part-time and has been placed on unpaid leave.

Here is a full statement given to CBS 58 from MPS:

MPS is cooperating with the Milwaukee Police Department regarding an allegation involving a part-time coach at Hamilton High School. The part-time coach has been placed on unpaid leave pending a final resolution to the matter. Because there are ongoing investigations by MPD and MPS, we cannot comment further.
Share this article: