Groupon Being Sued for Using over 1,000 Instagram Users Photos Without Consent for Deals 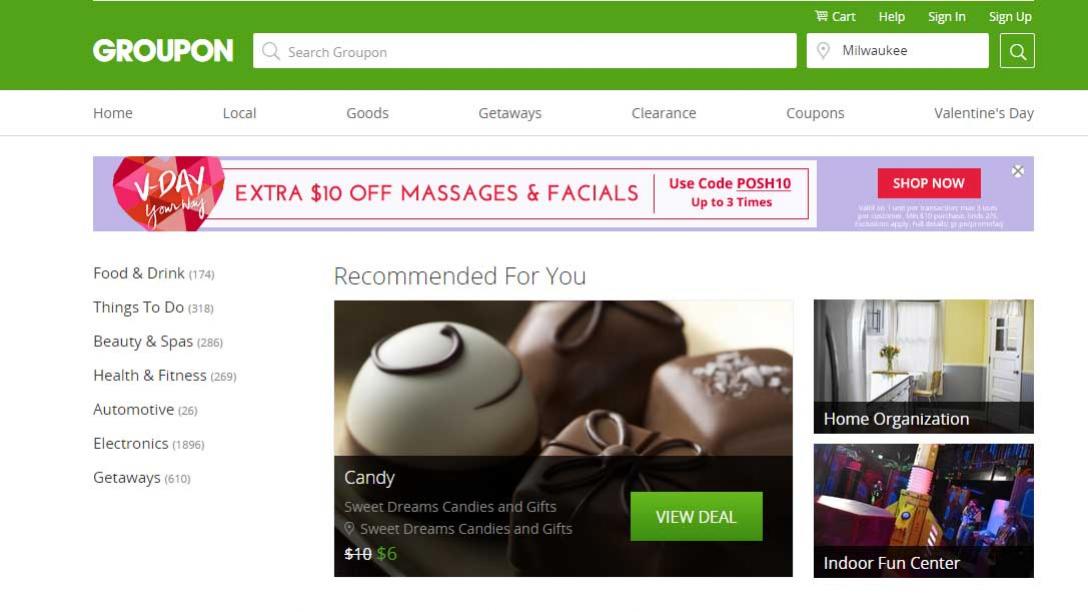 Groupon is being sued for allegedly using personal photos from Instagram without the owner’s consent for commercial gain, according to the Chicago Sun Times.

The lawsuit claims more than 1,000 Instagram users photos were lifted for Groupon Deals.

“Groupon intentionally creates the false impression that the consumers appearing in the photos are endorsing” the deals, causing “potential customers to think that people in the photos are satisfied Groupon customers even though they are not,” the suit says.

Christine Darcel filed the suit Friday in Cook County after she found a photo of herself on a Groupon deal. The photo was taken last summer at a restaurant

Darcel tagged herself at the restaurant on Instagram, but never gave Groupon promission to use the photo.

Instagram’s online policy says it does not allow advertisers to use photos without the owner’s consent.