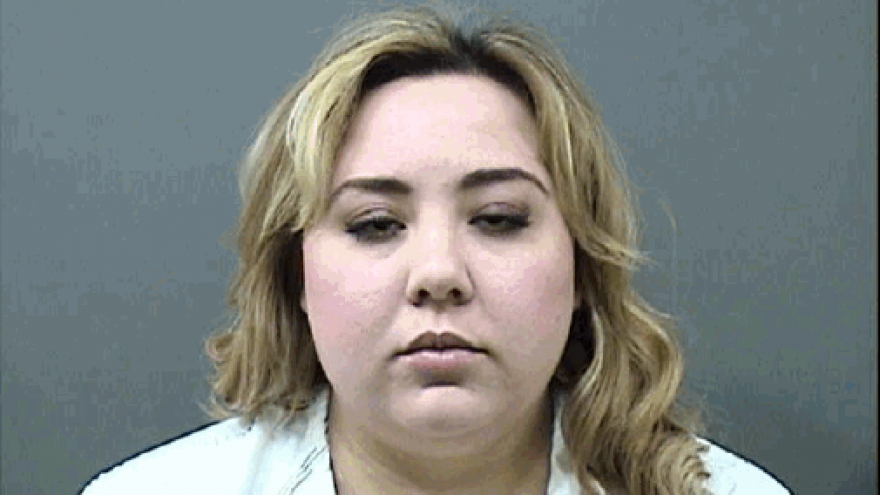 Officers with the Racine Police Department responded to a group home located in the 6400 block of Durand Ave to take a fraud report.

Officers spoke with a non-ambulatory group home resident who indicated that her credit card had been used to make 12 fraudulent transactions. Eleven of those charges were at Starbucks and the final one was at the Milwaukee County Zoo. The charges totaled $265.00 and occurred between September 6th and October 10th of 2015.

According to the criminal complaint, officers were told that Alejandra Garcia Perez assists the victim with banking activities and it would have been possible for her to hold onto the card without consent.

Police spoke with Starbuck's officials and learned that a Gmail address for Garcia Perez was used when the victim's credit card was used.