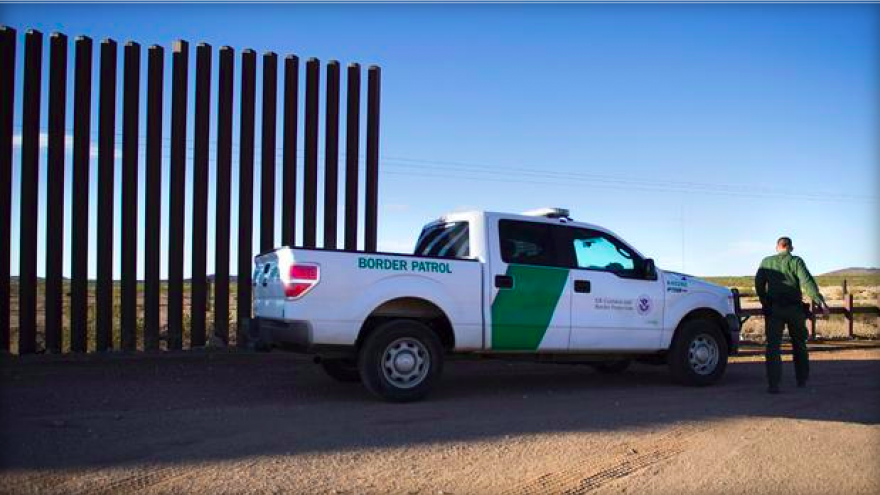 President Donald Trump said Thursday he wants to send up to 4,000 Guard members to the border to help federal officials fight illegal immigration and drug trafficking.

Walker spokeswoman Amy Hasenberg said Friday that while "no mission has been brought to the State of Wisconsin at this time," Wisconsin stands ready "if called."

Trump's plan to deploy National Guard troops has drawn resistance from some governors, most of them Democrats.