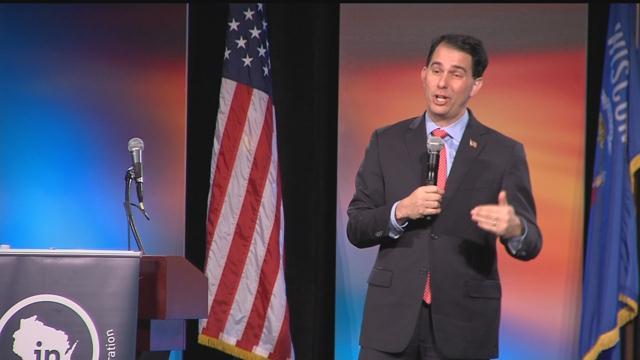 The grant money is through the Wisconsin Economic Development Corporation.

That will also support training, networking and mentoring programs.

"We've seen more people employed in the state than we've ever had before in our states history and the lowest unemployment rate we've had in a decade and a half, we want to make sure we grow those opportunities in every part of the state,” said Walker.

The announcement came during the 35th annual statewide marketplace conference at the Potawatomi Hotel.

The conference brings together minority, woman and veteran owned businesses.