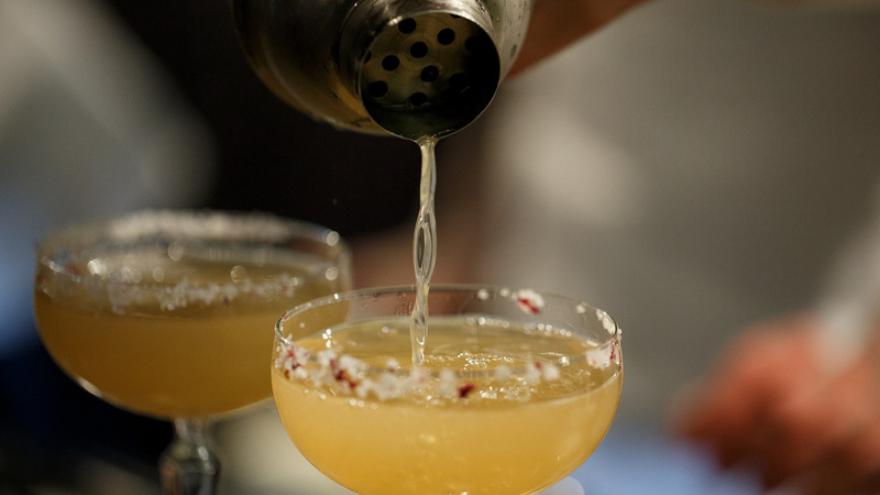 NEW YORK (CBSNewYork) – The definition of drunk driving may be about to change.

Should you be considered legally drunk after a couple of drinks? A government-commissioned panel of scientists says the answer is yes, depending on your size.

“Everybody’s ratio is completely different, depending on their weight, their height, their muscle,” one woman said Thursday.

The National Academies of Sciences, Engineering and Medicine is recommending significantly lowering the drunk driving threshold from .08 to .05, saying the change could eliminate thousands of entirely preventable alcohol impaired driving deaths in the U.S. each year.

“I really think that whatever we can do reasonably – and I think this is reasonable,” Upper West Side resident Stephan Brumberg said.

So what does a .05 blood alcohol level equate to? According to the study, women weighing 120 pounds or more would reach .05 after drinking two drinks – the same amount for a 160 pound man. A man weighing more than 180 pounds would reach the lower threshold at three drinks.

“.08 is backed by science, and it says at .08 blood alcohol content you’re legally impaired,” he told Sanchez. “Unless there is data that comes out that says that you’re impaired below that, I think we should stick with the science.”

Without science, Mallow said .05 could be arbitrary, clouding the issue and the law.

The National Transportation Saftey Board says in Europe the number of drunk driving-related traffic deaths was reduced by more than half within 10 years after the standard was dropped.

Most people Sanchez spoke with supported lowering the threshold.

“There are too many accidents and too many people dying. So I think it’s good,” said one woman.

“I don’t think you should be drinking at all if you’re driving,” another added.

Utah recently passed a law lowering the state’s threshold to .05. It goes into effect at the end of the year.